UNHCR Shut Down Its Bhutanese Refugee Office In Nepal

UNHCR Shut Down Its Bhutanese Refugee Office In Nepal 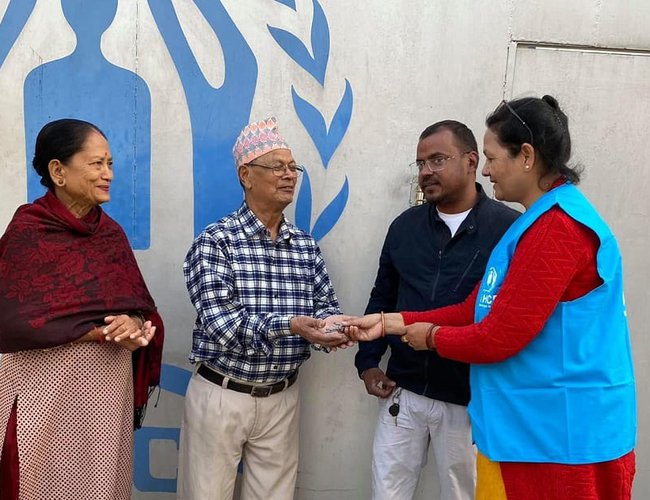 United High Commissioner for Refugees (UNHCR), the UN refugee agency, has permanently shut down its office in Damak, Jhapa today amid a function and handed over the management of camp to Province 1 Government and local level report Deshsanchar.

In his reporting Umakanta Khanal writes, established 27 years ago, the office helped to resettle over 113,000 Bhutanese refugees from Nepal to third countries since the launch of the program in 2007 with IMO. 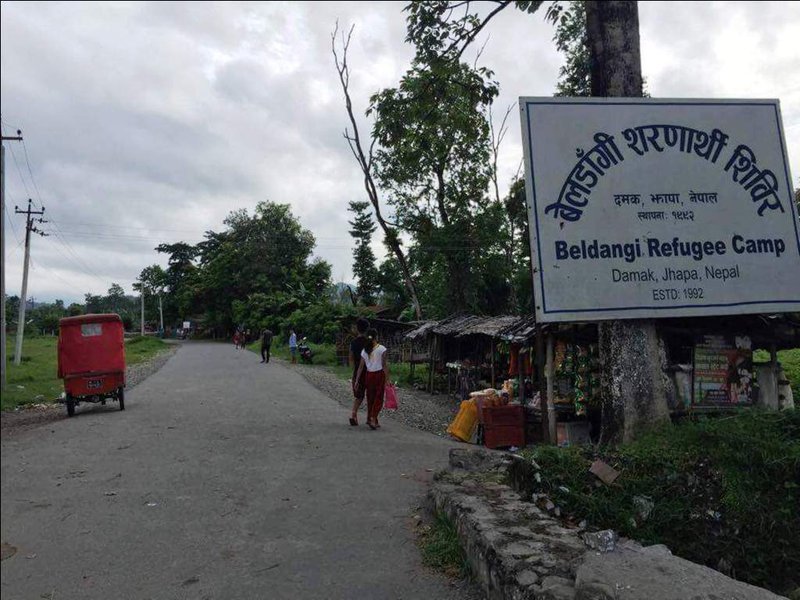 Despite resettling of such Bhutanese, there are still two camps in Pathari of Morang and Beldangi Jhapa. There are 6000 refugees in the camp.

Nepal Has Huge Potential As A Producer Of Green Energy: British Ambassador Pollitt By NEW SPOTLIGHT ONLINE 5 hours, 51 minutes ago