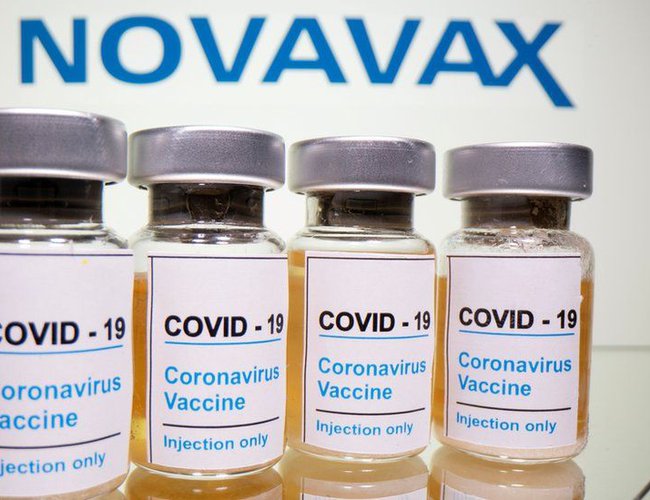 A new coronavirus vaccine has been shown to be 89.3% effective in large-scale UK trials.

The Novavax jab is the first to show it is effective against the new variant of the virus discovered in the UK, the BBC's medical editor Fergus Walsh said.

The PM welcomed the "good news" and said the UK's medicines regulator would now assess the vaccine.

The UK has secured 60 million doses of the jab, which will be made in Stockton-on-Tees.

The doses are expected to be delivered in the second half of this year, if approved for use by the Medicines and Healthcare Products Regulatory Agency (MHRA), the government said.

The UK has so far approved three coronavirus vaccines for emergency use - one from Oxford University and AstraZeneca, another by Pfizer and BioNTech, and a third from drug firm Moderna.

The Novavax jab was shown to be 89.3% effective at preventing Covid-19 in participants in its Phase 3 clinical trial in the UK, which enrolled more than 15,000 people aged between 18-84, of whom 27% were older than 65, Novavax said.

Stan Erck, chief executive of Novavax, said the results from the UK trial were "spectacular" and "as good as we could have hoped", while the efficacy in South Africa was "above people's expectations".

He told the BBC the manufacturing plant in Stockton-on-Tees should be up and running by March or April, with the company hoping to get approval for the vaccine from the MHRA around the same time.

Health Secretary Matt Hancock said the NHS "stands ready" to roll the jab out if it is approved.

He said: "This is positive news and, if approved by the medicines regulator, the Novavax vaccine will be a significant boost to our vaccination programme and another weapon in our arsenal to beat this awful virus.

"I'm proud the UK is at the forefront of another medical breakthrough and I want to thank the brilliant scientists and researchers, as well as the tens of thousands of selfless volunteers who took park in clinical trials."

Prof Paul Heath, chief investigator of the UK Novavax trial, said: "These are enormously exciting findings and show that this is a highly effective and safe Covid-19 vaccine - importantly it also shows that this is a vaccine that is effective against the UK variant that has spread so quickly."

Peter Openshaw, professor of experimental medicine at Imperial College London, said the findings that the vaccine gave high levels of protection in the UK part of the trial were "excellent" but that the lower level of protection seen in South Africa was "a concern".