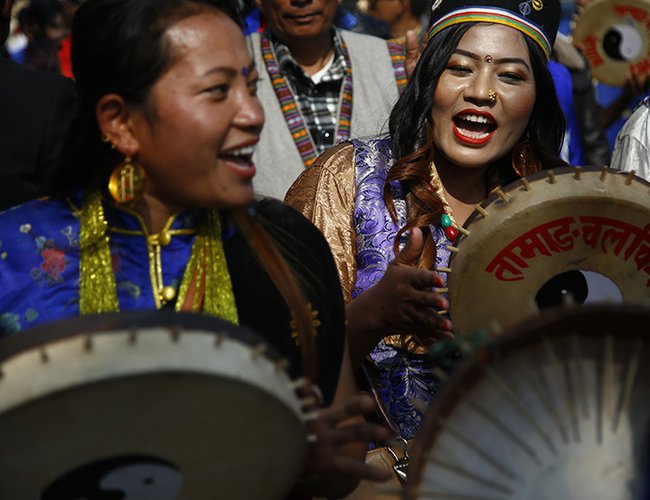 Sonam Losar in Nepal on February 12. Unlike previous years, Sonam Lhosar will be celebrated virtually due to the COVID-19 pandemic this year, said Acting Chairman of Nepal Tamang Ghedung Kumar Ghising, the community-based organization of Tamang people.

This is the year of the ox.

They will often attach significance to whether it is the year of the rat, ox, tiger, rabbit, dragon, snake, horse, goat, monkey, rooster, dog, or boar. The Tamang begin to prepare for Sonam Losar on the final day of the 12th month.

This holiday is a public holiday in Nepal and Sikkim, India.

Sonam Lhosar is celebrated on the first day of the new moon during the month of Magh in the Bikram Sambat calendar. 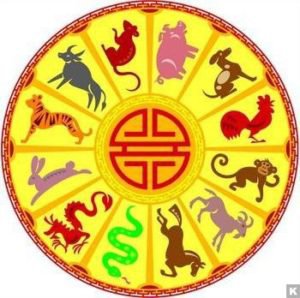 This holiday is known as Sonam Lohosar in Nepal and as Sonam Lochar in Sikkim. It may be celebrated on a different day in India and Nepal depending on how the lunar calendar is interpreted.

The word Lhosar means New Year or beginning of a new era and Sonam Lhosar is the Tamang New Year.

Tamangs are indigenous people from Nepal. They have their own culture and dialects which distinguish them from other ethnic groups. Tamang means Horse Traders. In Nepal, the main Tamang community is located in the central highlands as well as around Kathmandu Valley

Tamangs divide their years into 12 cycles, each represented by a zodiac animal, following the same order as Lunar New Year. In Nepal when there was no calendar, the 12 rotation system was used to calculate peoples' ages.

Like other communities, the Tamangs celebrate their new year festival with great joy and religious fervour which lasts for five to fifteen days from place to place.

The Tamangs clean and decorate their house to welcome the new year. In the new year, they will visit monasteries and stupas in their traditional costumes. Buddhist monks perform masked dances and rituals to drive away negative forces and bring positivity to the family and the people.

The stupas, monasteries, houses rooftop and mountain top are festooned with colorful prayer flags and decorative items intended to bring peace and harmony.

Here is what you need to know about the Year of the Ox:

Kumar Shasti And Sithi Nakha 2022: The Birthday Of Kumar And Important Day For Newar Community By NEW SPOTLIGHT ONLINE 4 weeks, 1 day ago