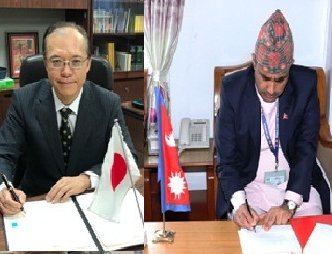 The Government of Japan extends grant assistance of up to nine hundred and ninety-six million Japanese Yen (¥996,000,000), equivalent to about NRs. 1,096 million to the Government of Nepal for the project to improve Medical Equipment in Eight Advanced Public Hospitals in Nepal.

The project aims to strengthen both diagnosis and treatment of non-communicable diseases (NCDs) by procuring medical equipment, providing consulting services, and undertaking renovation and maintenance services at eight public hospitals. In Nepal, the health care system is weak while NCDs, such as cardiovascular and chronic respiratory diseases, diabetes and cancer are serious problems.

Patients with underlying diseases of NCDs are at higher risk of becoming in critical condition once they are infected with COVID-19 which currently prevails in the world. Against this background, the enhancement of diagnostic and therapeutic services for NCDs in public hospitals has become more important and urgent than ever.

However, medical equipment for treating NCDs in Nepal’s public hospitals is often insufficient or outdated due to a lack of financial resources for replacements. The Government of Nepal has prioritized the treatment of NCDs, especially in public hospitals which many people can afford medical treatment. 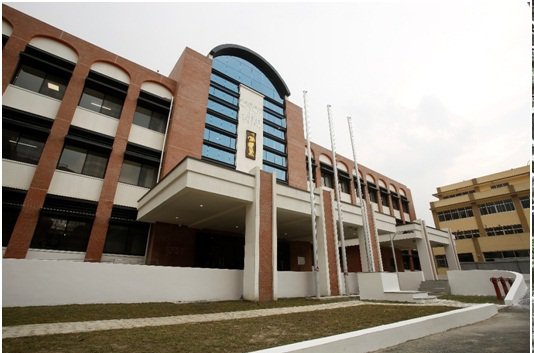 After the signing of E/N, the Grant Agreement for the project was signed between Shreekrishna Nepal, Joint Secretary, Ministry of Finance and Yumiko Asakuma, Chief Representative, Japan International Cooperation Agency, Nepal Office.

The project aims to strengthen the diagnosis and treatment systems for non-communicable diseases (NCDs) through procurement of medical equipment for eight advanced public hospitals, thereby contributing to improvement of the quality of medical services in Nepal. Procurement and installation of equipment, consulting services, renovation works and maintenance services will be the main scope of the project.

JICA’s over forty years history of cooperation in the health sector in Nepal started with the support for the construction of Tribhuvan University Teaching Hospital (TUTH) in 1982. After the earthquake in 2015, JICA supported the reconstruction of Bir Hospital and Paropakar Maternity and Women’s Hospital. JICA’s cooperation in the health sector continuously aims to contribute to strengthening diagnostic and treatment capacity in Nepal.

“Japan expects this assistance will be beneficial for Nepali people to obtain better medical treatments at public hospitals within the country. The Embassy also hopes this support will contribute towards further strengthening the relationship, friendship and cooperation between the peoples of Japan and Nepal,” said a press release issued by the Embassy of Japan.

Malaysian Home Minister In Nepal By Agencies 2 days, 19 hours ago