According to NEA, all feeders transmitted and distributed to hospitals and oxygen plants have been classified as “on high alert list”.

Alternative feeders have been prepared for steady supply of electricity keeping in mind the sensitivity of the hospitals and oxygen plants, said NEA.

NEA said that new alternative feeders have been installed in Kakani, Harisiddhi, Butwal, Simara, Janakpur, Biratnagar and other places where oxygen plants are located.

Managing Director of NEA Hitendra Dev Shakya said that distribution centers across the country had been instructed to identify the feeders supplying electricity to the oxygen plants and hospitals and that there was no power-related problem at the moment.

A help task force has been formed under the coordination of Shree Ram Raj Pandey, Chief of Bagmati Regional Office for uninterrupted power supply to oxygen plants and hospitals.

"We have taken all possible measures to prevent any problem in power supply in hospitals and oxygen plants. Viber and WhatsApp group including executive director, industry officials, task force coordinators, and heads of concerned distribution centers have been brought into operation to immediately inform and monitor is such problem surfaces," said Shakya.

Electrical technicians related to hospitals and oxygen industries have been requested to join the group, NEA said.

Shakya said that necessary measures have been taken to solve the problem at the earliest. 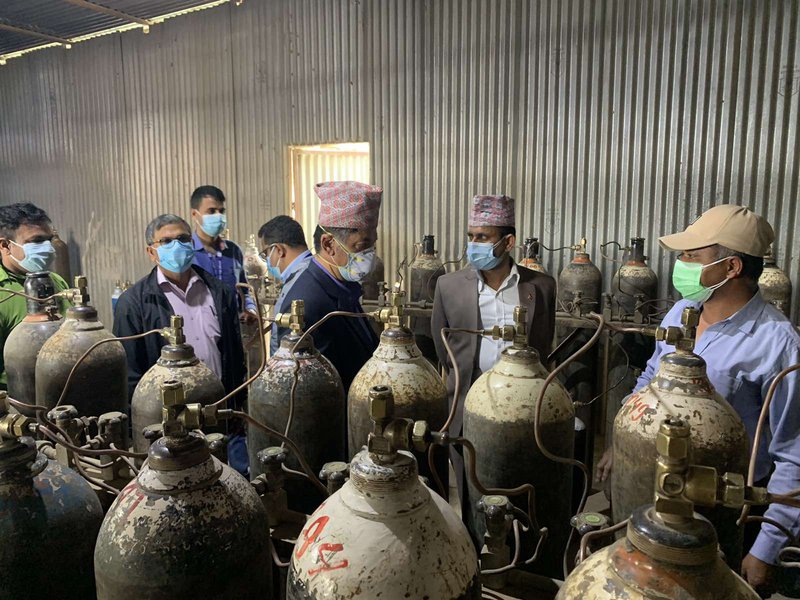 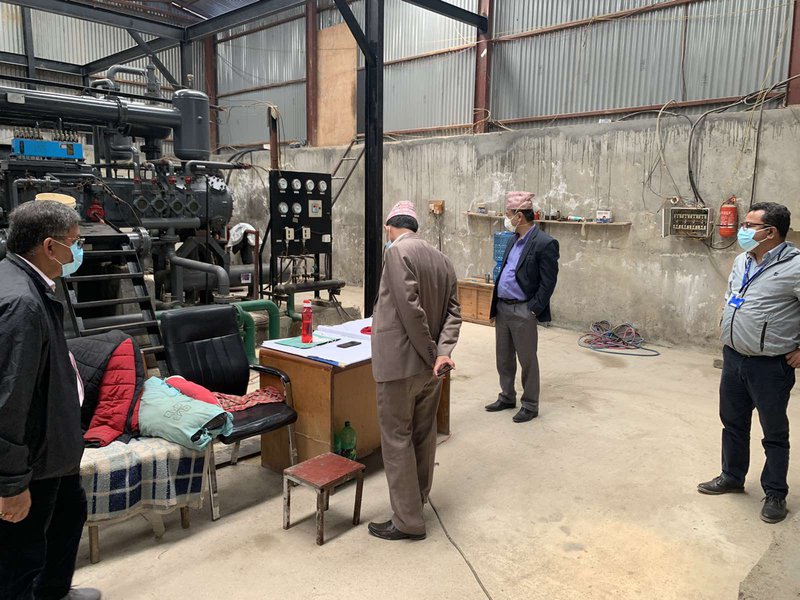