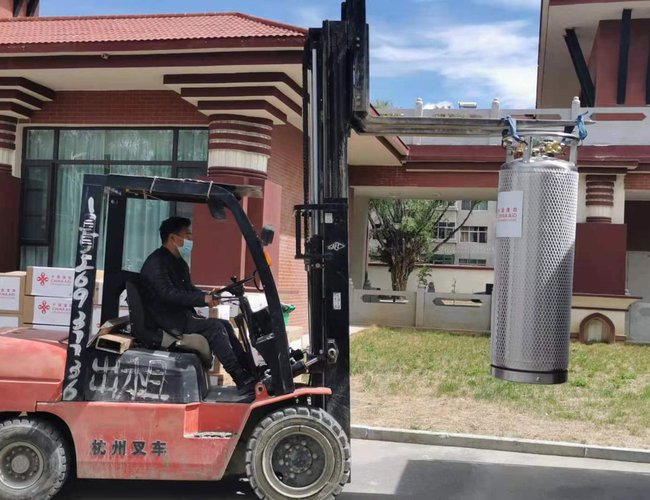 According to the Nepalese Consulate General Office in Lhasa, a tanker carrying 30 Metric tons of liquid oxygen has already left for Nepal. Consulate General Nawaraj Dhakal said that medical equipment will reach by Friday.

The liquid oxygen sent by Tibet will be enough to fill 6000 cylinders with 40 KG. Dhakal said that the Government of Tibet Autonomous Region of China has agreed to provide 200 pieces of ICU Beds, Five Ventilators and 10 concentrators. 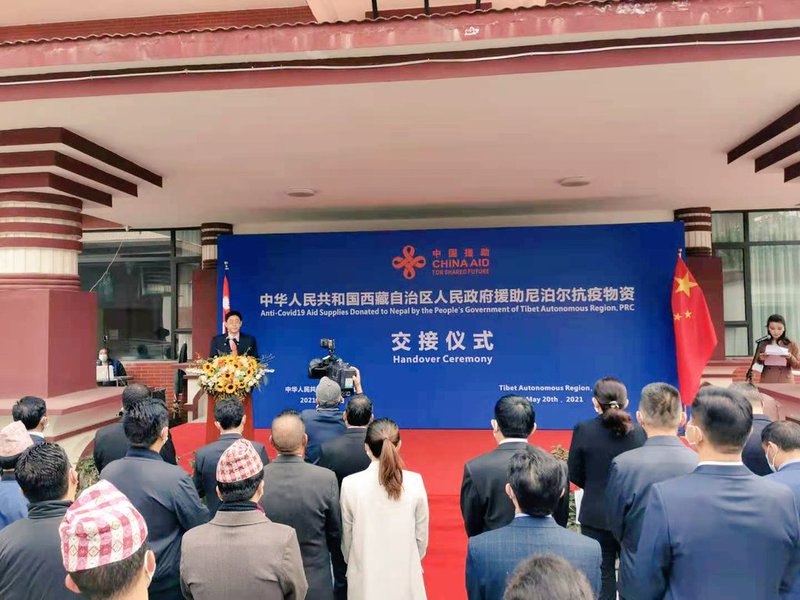 Melamchi Water Supply Board Started TheWork To Open The Road By Agencies 13 hours, 7 minutes ago 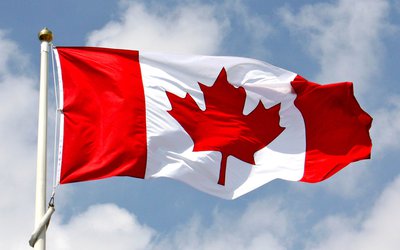 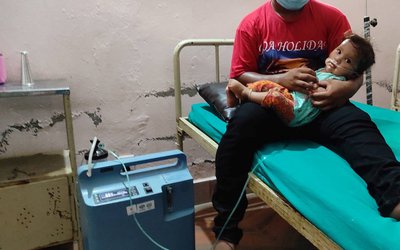 Mutant Variant Of Virus Detected In Nepal By Agencies 2 days, 13 hours ago

MIGRATION TO INDIA: March To Survival By A Correspondent 4 days, 6 hours ago