Janaki Or Sita Navami 2021: Its Significance And Importance

Janaki Or Sita Navami 2021: Its Significance And Importance 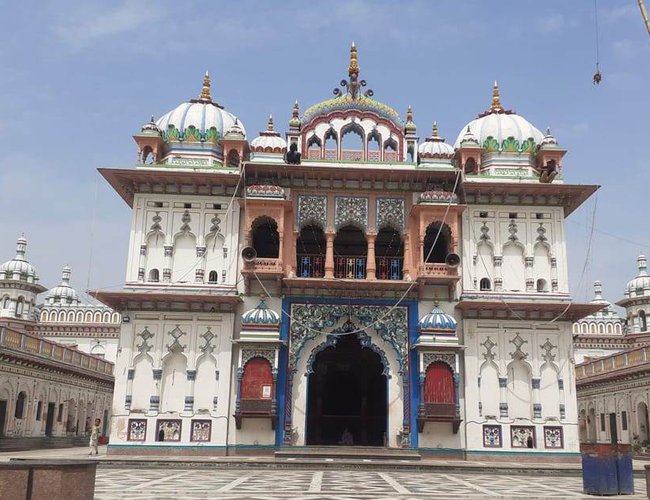 Although today is Janaki or Sita Navami, which is one of the most auspicious festivals of Hindus as, on this day, devotees celebrated the birth of Goddess Sita, the temple of Janaki is Janakpurdham remains deserted due to lockdown.

During the normal period, tens of thousands of devotees from Indian and Nepal used to visit to Janaki Temple to offer puja.

According to the Hindu calendar, this auspicious day falls on Navami Tithi during Shukla Paksha of the lunar month of Vaishakha. This year Sita Jayanti also known as Janaki Navami will be celebrated on May 21, 2021.

On this day, married women observe a day-long fast for the long life of their husbands and worship Lord Rama and Goddess Sita to seek their blessings. Also, as per Hindu scriptures, devotees who observe fast and worship on this day get benefits of pilgrimage and charity.

It is said that during puja if devotees wear 12-Mukhi rudraksha beads on their hand or around the neck then, it will purify their inner self and strengthens willpower. 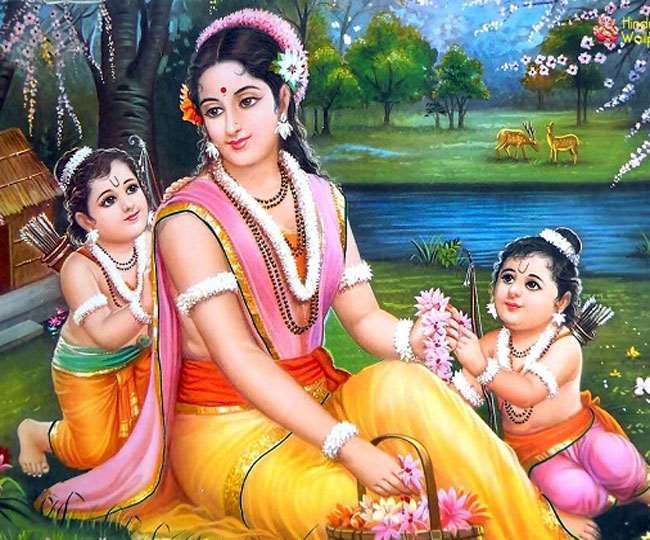 Sita Navami is commemorated as the birth anniversary of Goddess Sita. It is also known as Sita Jayanti. On this day, married women keep fast and pray for the long lives of their husbands. According to the drikpanchang, Sita Jayanti is celebrated on Navami Tithi during Shukla Paksha of Vaishakha month.

As per the beliefs, Goddess Sita was born on Tuesday in Pushya Nakshatra. Lord Rama was also born on Navami Tithi during Shukla Paksha of Chaitra month. Sita Jayanti falls after one month of Rama Navami in the Hindu calendar.

Mata Sita was the adopted daughter of King Janaka of Mithila, therefore she is also called by the name Janaki. Thus, this day is also known as Janaki Navami. Hindu mythology states that when King Janaka was plowing the land to perform a Yajna he found a baby girl in the Golden casket.

The Golden casket was discovered inside the field at the time of plowing the land. A plowed land is known as Sita hence King Janaka gave the baby girl name 'Sita'.