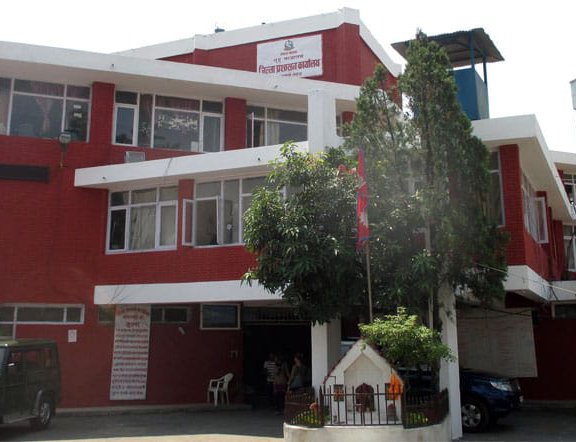 A meeting of the Chief District Officers of the three districts in the Kathmandu Valley has decided to extend the ongoing prohibitory order by a week.

In the extended week-long restriction period which is to start from May 28, shops selling vegetables, milk, meat and cooking gas would be allowed to remain open only in the morning till 9 am.

Groceries and departmental stores which were allowed to remain open for a certain time in the past restriction are prohibited from opening in the extended period, said Prem Prasad Bhattarai, Bhaktapur district CDO.

The meeting also decided to shut down construction works of both the private and public sectors. CDO Bhattarai said that action will be taken against those who move around unnecessarily and go for morning or evening walks.

The meeting decided to enforce the restriction order strictly as provisioned in the COVID-19 Crisis Management Ordinance in the context that infection rate has not decreased as expected.

The prohibitory order imposed since April 29 is ending on Thursday, May 27. The week long new restriction will start from May 28.

According to the Ordinance, a person violating of restriction enforced to curb COVID-19 could be fined up to a half million rupees or a year jail term or both of the punishment. 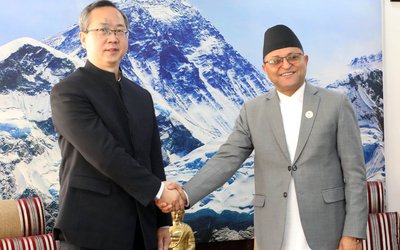 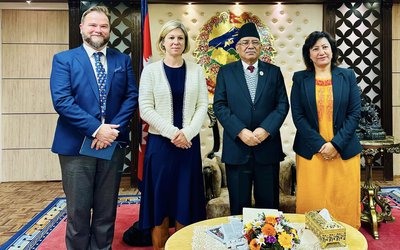