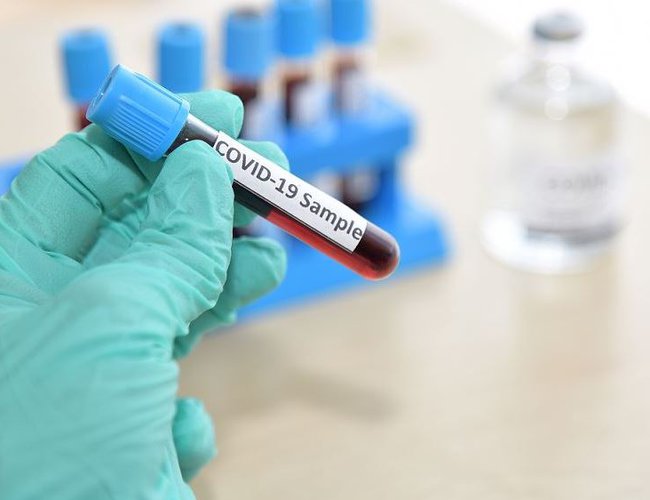 A new hybrid variant of the deadly coronavirus has been discovered in Vietnam that spreads through the air. This new variant is believed to be a combination of the two variants that were first detected in the UK and India.

"The characteristic of this strain is that it spreads quickly in the air. The concentration of virus in the throat fluid increases rapidly and spreads very strongly to the surrounding environment," Health Minister Nguyen Thanh Long told local reporters.

Vietnam has been struggling to contain widespread of COVID-19, especially in the industrial areas and bigger cities such as Hanoi and Ho Chi Minh City.

The variant has not been announced formally and the government is planning to make an announcement as per the world's map of genetic strains.

Vietnam has been, previously, applauded for its quick and effective response against the deadly virus which has infected more than 6,700 people and caused 47 deaths in the country.