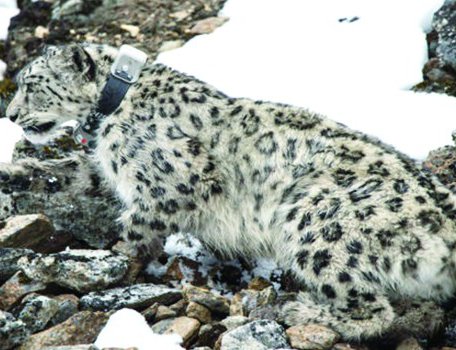 According to the national park sources, a total of four leopards, including two in the last year and two this year, have been tracked and fitted with a satellite-GPS collar.

According to national news agency, the endangered snow leopards were collared as per the ministerial decision of the Ministry of Forest and Environment of 10 September 2018.

Officiating Chief Conservation Officer of the National Park Gopal Khanal shared that two snow leopards were fitted with GPS collar in the year2020 and two on 16 May 2021.

It was done with the leadership of Department of National Park and Wildlife Conservation and National Nature Conservation Trust and the technical and financial assistance of World Wildlife Fund.

Rhino Conservation Conference Kicks Off In Chitwan By Agencies 1 day, 20 hours ago