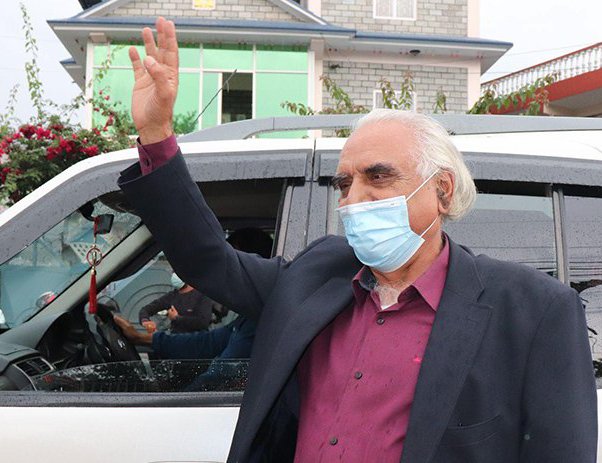 Province Chief Sita Kumari Poudel has appointed Pokharel as the chief minister under Article 168 (5) of the Constitution of Nepal today.

With the ending of the given deadline to claim for the post of chief minister opposition parliamentarians have reached the residence of Gandaki province chief.

It has been said that after reclaiming Prithvi Subba Gurung for the post of CM, parliamentarians have reached the province chief resident with anticipation of the dissolution of province assembly and to create pressure not to do.

Now, the opposition parliamentarians have sat down ouside the province chief's residence and security arrangements have been tightened.