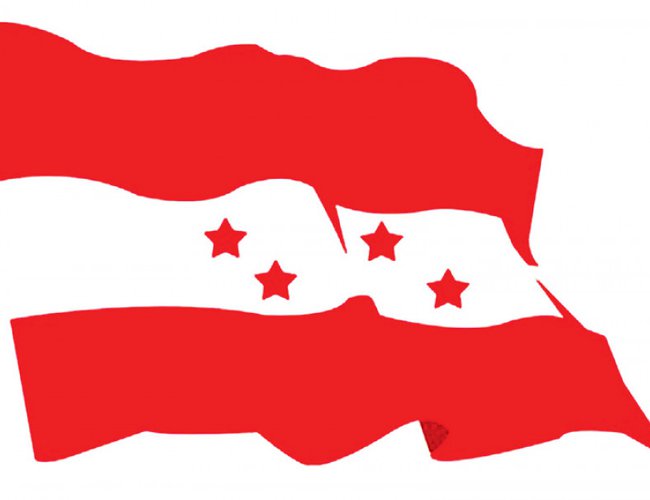 Nepali Congress has amended the calendar of its 14th general convention.

A Central Working Committee meeting held on Thursday discussed the calendar amended earlier by a meeting of the office bearers and endorsed the amendment to it.

After the meeting, NC joint general secretary Dr. Prakash Sharan Mahat informed journalists that the party amended its general convention calendar. According to the amended calendar, the general convention of the lower committees will begin from July 27.

The NC CWC general convention will be held from September 1 to 4 as proposed by the office bearers' meeting earlier.