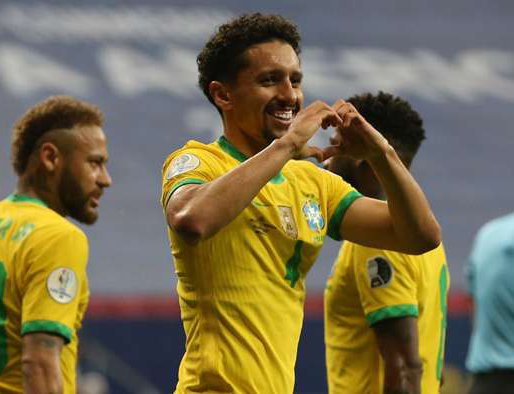 Brazil makes it two wins in two at the Copa America after a confident 90 minutes sees them beat Peru 4-0 in Rio. Alex Sandro’s first-half volley was met in the second by a trio of goals, as Neymar, Ribeiro and Richarlison all contributed to the convincing victory.

Peru did very little for their part as their struggles to transition between defence and attack persisted in the second half, as Carrillo and Cueva were unable to have any impact. The win is the Selecao’s ninth in a row and sixth clean sheet on the bounce as they continue to look favourites for this competition.

Peru are in action next on June 20 against Colombia, who are also Brazil’s next opponent - three days later on June 23.