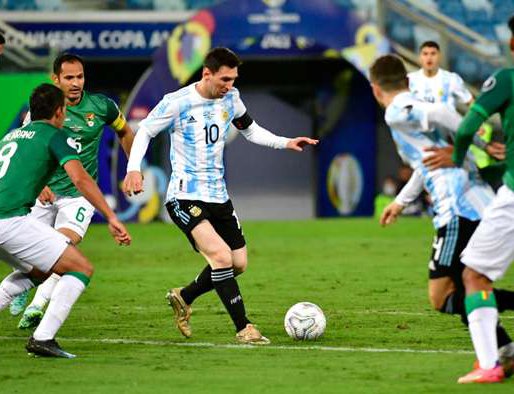 Lionel Messi has broken Argentina's record for most national team caps in style, scoring twice and delivering an assist in the first half against Bolivia after taking the field for the 148th time in his career.

The winger passed Javier Mascherano with his Monday appearance in the Copa America group stage. 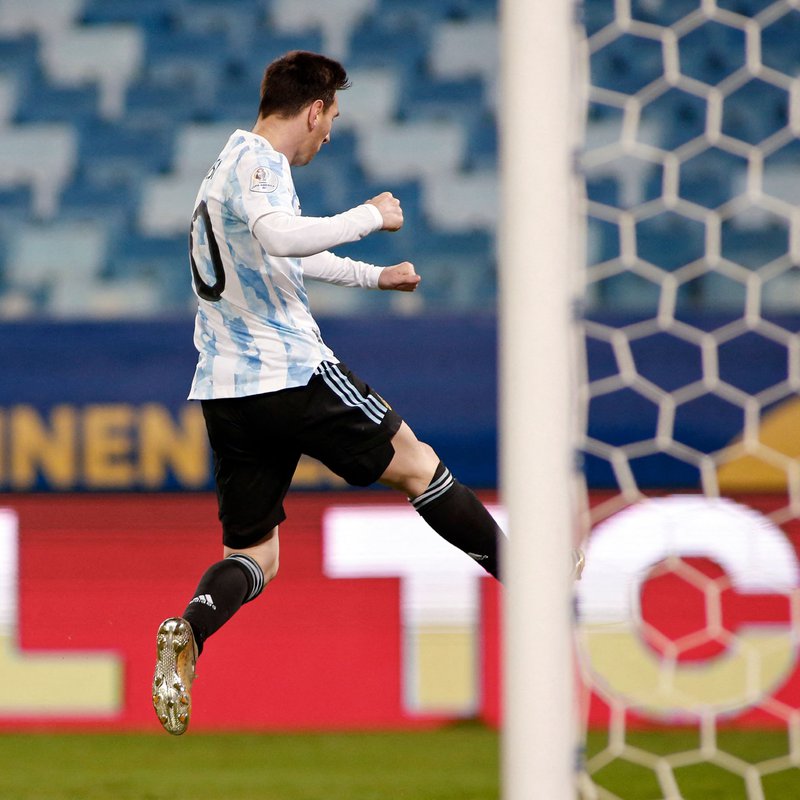 Argentina are set to top Group A with three wins and a draw if their 3-0 half-time advantage holds up.

Messi has played the role of distributor and scorer brilliantly in the first half on Monday.