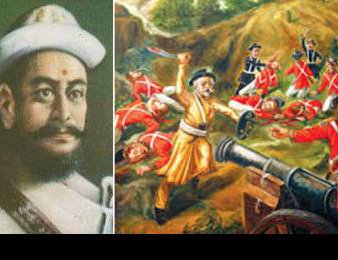 A meeting of the Council of Ministers held on June 28 decided to declare Thapa as national hero.

Speaking at a press conference, Minister for Communication and Information Technology Basanta Nembang made the decisions public on Wednesday.

As per the decisions, the government appointed Mahendra Bahadur Gurung of Okhaldhunga as member of Public Procurement Review Committee.