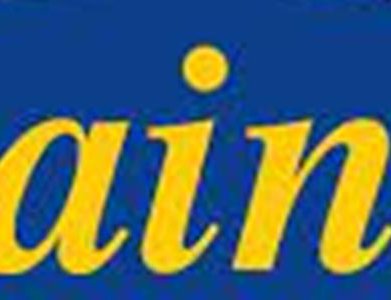 Association of International NGOs (AIN) in Nepal has appealed for an urgent support from the international community to address the health crisis in Nepal pointing that the elderly and most vulnerable people have not received the second dose of AstraZeneca vaccines.

“This may probably have reduced effects on those vaccinated and consequences could be far reaching. This could also have an impact on COVID-19 prevention measures and the efforts of the Government of Nepal to immunise the population,” it said in a statement on Sunday.

“This is our humble appeal to all G7 and other developed countries and the European Union to donate AstraZeneca vaccines from their stockpile to Nepal to mitigate the humanitarian crisis,” said the press release issued by AIN.

It maintained that the principle of equity must be duly followed while distributing COVID-19 vaccines so that no one is excluded from getting the life-saving jabs.

“This is only possible through the COVAX facility along with support from vaccine-producing countries. The only way to equitable access to COVID-19 vaccines is through effective diplomacy and transparent procurement and distribution processes,” said AIN

Nepal’s reported cases have reached 0.65 million and the reported number of deaths has crossed 9,000. This data is a stark reminder that Nepal urgently needs COVID-19 vaccines to save lives of its citizens, bring the pandemic under control and ease the burden on the public health system if a third wave hits the country, read the statement.

According to the Ministry of Health and Population (MoHP), nearly 2.6 million people (9 per cent of Nepal’s population) have received the first dose and 0.7 million (3 per cent) second dose of the vaccine.

More than 1.4 million people who received the first doses of Covishield (Oxford AstraZeneca) vaccines in mid- March 2021 are still unable to get the second doses even 12 weeks after receiving the first jabs.