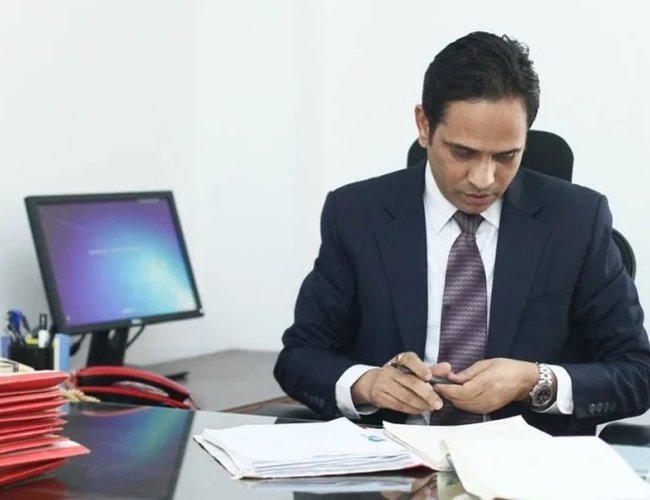 Madhu Kumar Marasini has been appointed as the new Secretary of the Ministry of Finance, today.

Earlier, Marasini served as the Financial Comptoller General for the Government of Nepal (GoN).

In over two decades of his service, he has served as a Joint Secretary at the Ministry of Industry, Commerce and Supplies including Ministry of Finance, Ministry of Foreign Affairs, National Planning Commission, World Bank headquarters in Washington DC, among others.

He was appointed Nepal's Consul General in New York, USA in 2017. However, the then government led by KP Sharma Oli had permanently rolled back position in 2018, recalling Marasini.

Nepal Has Huge Potential As A Producer Of Green Energy: British Ambassador Pollitt By NEW SPOTLIGHT ONLINE 7 hours, 36 minutes ago