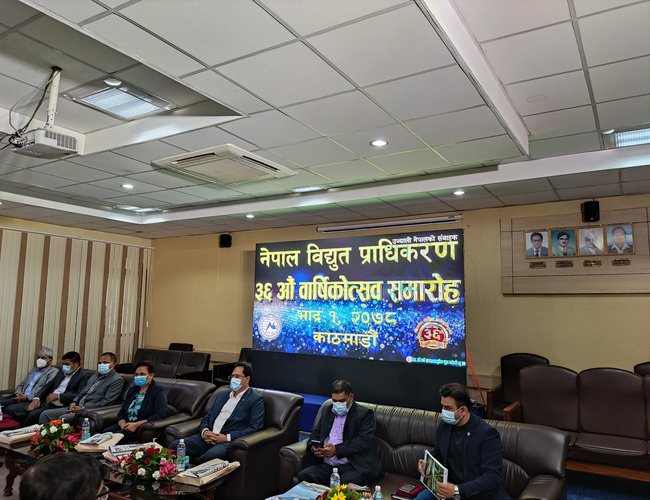 Minister Bhusal, who is also the chairperson of the NEA board, said that NEA will also implement the working plan to increase domestic consumption keeping in mind the possible wastes of energy in the rainy season. 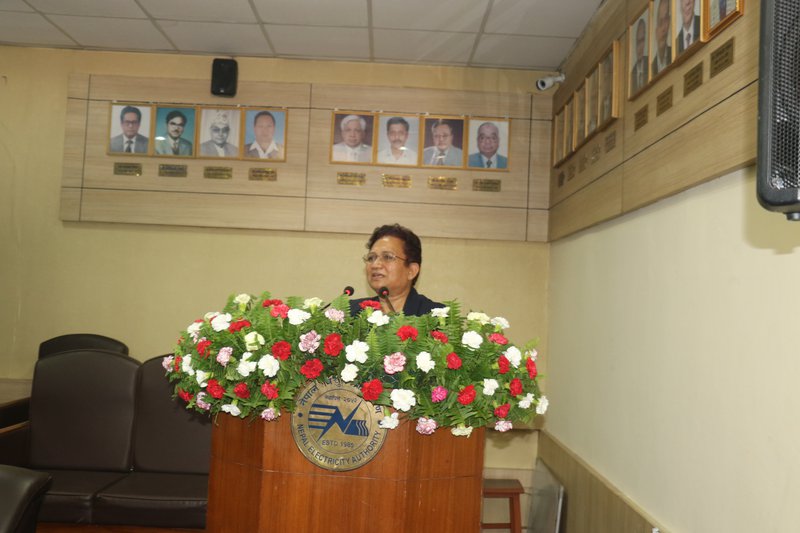 She said that the decision has already been taken to introduce different tariffs for the winter and rainy seasons and there will be additional incentives to those consumers who used more electricity. Minster Bhusal also said that there need to increase the import of electricity. She also directed NEA to intensify the efforts to complete the universal electrification before the targeted time. She also said that their net expands distribution lines in the areas with irrigation facilities.

She said that NEA has to work further to provide quality electricity to the consumers stressing the need to establish mechanisms and enhancing the capacity of distribution centers. Minister also directed to take the necessary steps to automation in the distribution system and installation of smart meters throughout the country.

Secretary Karki also stressed the need to improve and expand the transmission and distribution system to meet the demand of industrialists.

MD Ghising said that there needs to give high priority to expansion and strengthen of distribution system to increase the consumption of electricity. He said that there are many challenges to find the market for the electricity generated by Upper Tamakosi and other projects saying that the provision will be made to consume more electricity in the domestic market and export for surplus. 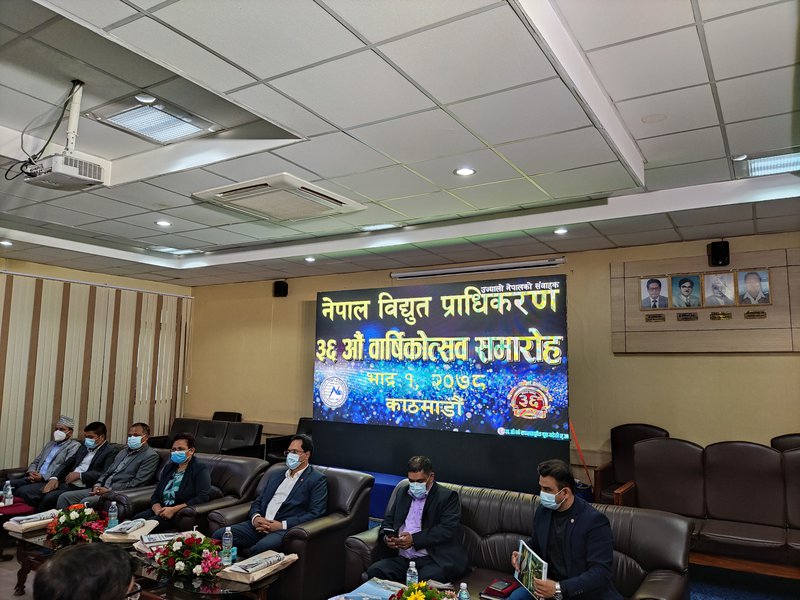 MD Ghising also said that there need to increase the domestic consumption of electricity which will help positive impacts on national economic progress and social development. “Thus, NEA will focus on the construction of infrastructures, rural electrification, agriculture, irrigation and industrial sector as well as a review of current tariff to encourage electric vehicles, Inductions in the household,” said MD Ghising.

Last fiscal year, there was the availability of electricity worth Rs. 8.87 billion in the system which is 70.4 million units over the fiscal year 2076/77.

During the fiscal year 2077/78, leakage of electricity reached 17.18 percent which is 1.91 percent higher than the previous year. NEA blamed the lack of programs, inadequate meter reading caused by the COVID-19 pandemic, and other reasons for increased leakage.

IFC Appointed Riccardo Puliti As Its New Regional Vice President For Asia And The Pacific By NEW SPOTLIGHT ONLINE 3 days, 8 hours ago

Finance Ministry Cut The Budget Of Purchasing Newspapers And Printing Under its Austerity Measures By Agencies 3 days, 20 hours ago