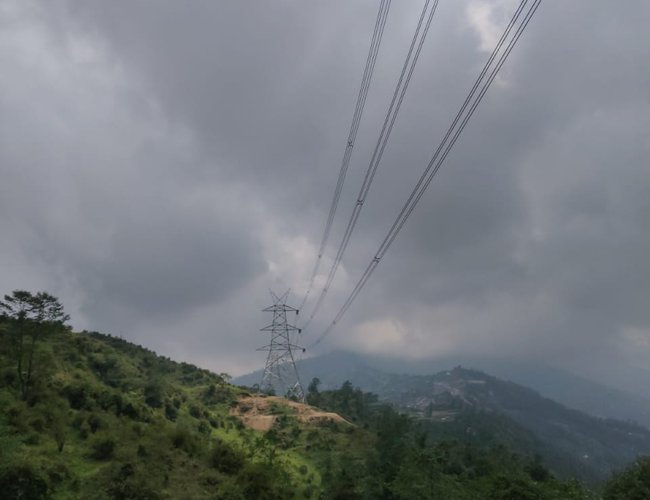 “After the completion of the project, it can pave the way to evacuate the over 2000 MW electricity from the proposed and ongoing hydropower projects are under construction in Arun and Tamor river,” said MD Kul Man Ghising. The line will be charged at 33 kV.

Till the completion of the 220 kV station in Inaruwa, the line will be charged to temporarily build a 33 kV station to evacuate the electricity from Bhojpur, Sankuwasabha and Tehrathum. 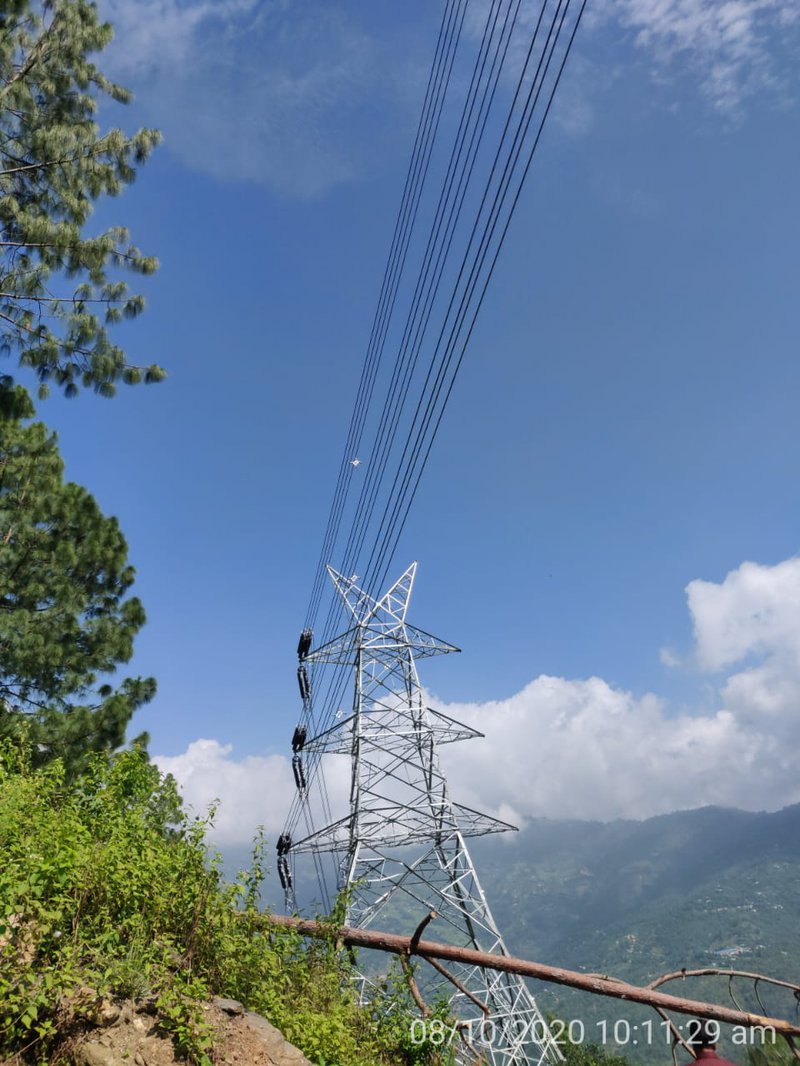 According to Rajan Dhakal, Project chief, the construction of three substations has already been completed in Tumlingtar and Baneshwor in Sankhuwasabha and Bashantapur in Tehrathum district. He said that the project is able to complete the work addressing many obstructions with support from all different stakeholders. Dhakal said that the project is able to create a record of completing the lengthy projects in a timely..

Constructed with financial support from the Nepal Government, the Nepal Electricity Authority and a concessional loan from Exim Bank of India, the transmission line will evacuate the energy generated by the hydropower projects, which are under construction in Bhojpur, Terahathum, Sankhuwasabha and Taplejung of Province 1, to the national grid.
The transmission line will carry 516 MW of electricity generated by 28 different projects. NEA has already signed PPA with them. Under the first package, 220 kV double circuit t Inaruwa, Basantapur-Baneshwor and Tumlingtar Transmission line has been completed. With an estimated cost of 30.75 million US dollars. Under the second packages, the construction of 220 kV substations in Basantapur, Baneshwor and Tumlingtar has already been completed with the cost of 20.53 million dollars.

The construction of 35 Kilometer long 132 kV Basantapu-Dhungesanghu (Taplejung) transmission line is now undergoing with an aim to complete by February 2022.

Price Of Petroleum Products Increased By Agencies 1 day, 4 hours ago

IFC Appointed Riccardo Puliti As Its New Regional Vice President For Asia And The Pacific By NEW SPOTLIGHT ONLINE 6 days, 16 hours ago