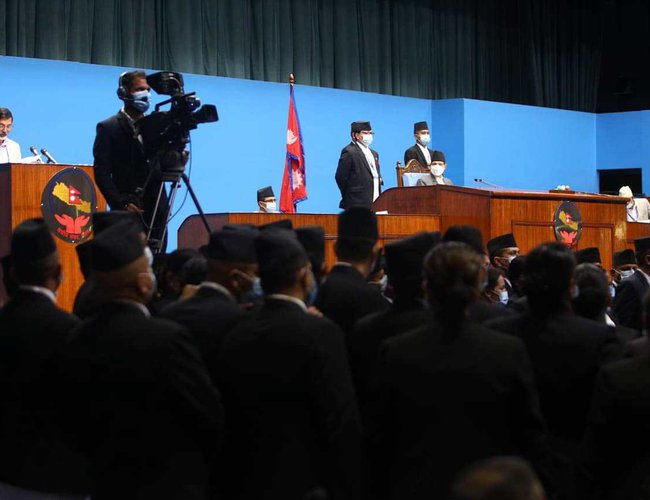 Amid an obstruction from the main opposition CPN-UML, the meeting of the House of Representatives has passed the revised budget of fiscal year 201/022. Speaker Agni Prasad Sapkota announced that the meeting approved the Finance Bill, 2078 and the Bill to Mobilize Internal Loans, 2078.

With a provision of making the substitution bill as a part of the budget, the House of Representatives (HoR) endorsed both the bills. After the approval of HoR, the budget will be tabled at National Assembly. With this, a four-day financial shutdown and will open the gateway for the government to fully utilize the budget. 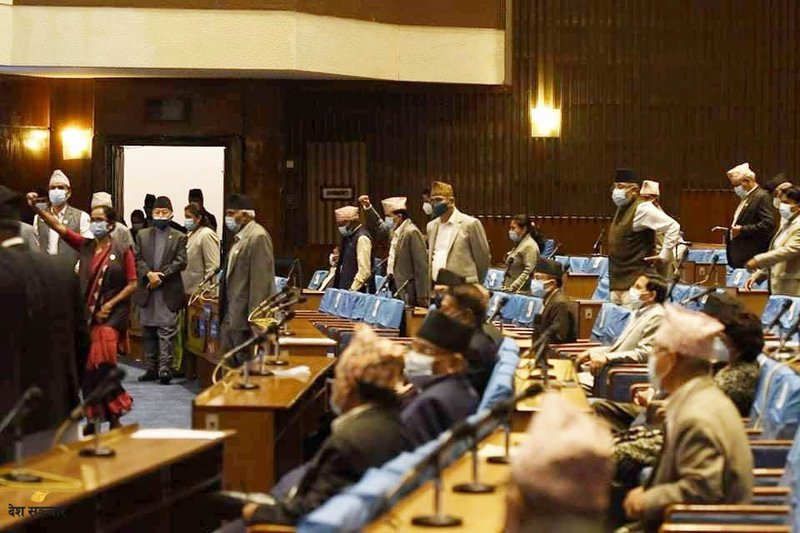 Finance Minister Sharma had replied to the queries raised in course of the discussions on the principles of the bill in the meeting.

He said general changes have been made to the budget in line with the government's policy of transforming the revenue-based economy to a production-oriented one. Finance Minister Sharma claimed that the bill has addressed topics like the promotion of agriculture and industry in order to make the national economy stronger.

The HoR will next meet at 2 pm on September 23.

MD GHISING Leakage To Single Digit By A Correspondent 3 days, 4 hours ago

NRB'S DECISION Surrounding Controversy By A Correspondent 3 days, 7 hours ago

NEPALESE ECONOMY Growth 5 Percent By A Correspondent 4 days, 5 hours ago