Russia, Iran Confirm Participation At Dialogue On Afghanistan To Be Hosted By India

Russia, Iran Confirm Participation At Dialogue On Afghanistan To Be Hosted By India 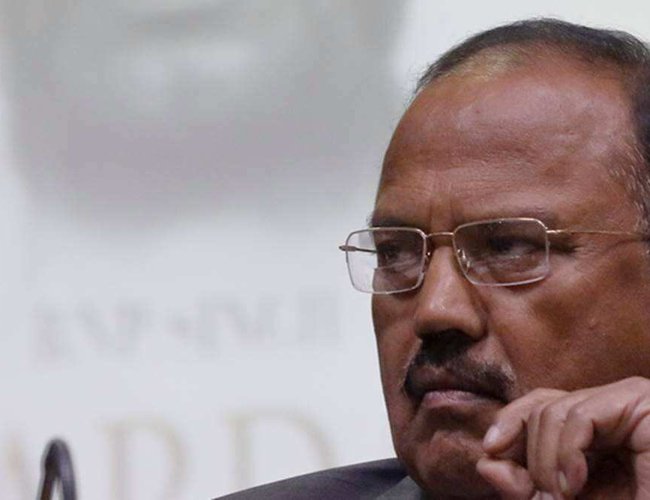 Russia, Iran and almost all central Asian countries have confirmed their participation at a regional security dialogue on Afghanistan to be hosted by India on November 10, official sources said on Friday.

Pakistan’s media comments to not participate in the dialogue is unfortunate but not surprising and it reflected Islamabad’s mindset of viewing Afghanistan as its “protectorate”, they said.

The sources said Pakistan’s comments against India on the matter are an unsuccessful attempt to deflect attention from its “pernicious role” in Afghanistan.

India is hosting the dialogue to discuss the overall security situation in Afghanistan following the Taliban’s capture of power in the country.

The meeting will be held at the level of the national security advisers of the participating countries. India’s NSA Ajit Doval will chair the dialogue.

Two earlier meetings in this format have been held in Iran in September 2018 and December 2019, the sources said adding the third meeting in India could not be held earlier due to the pandemic.

“There has been an overwhelming response to India’s invitation. Central Asian countries as well as Russia and Iran have confirmed participation. The enthusiastic response is a manifestation of the importance attached to India’s role in regional efforts to promote peace and security in Afghanistan,” said a source.

It is for the first time that all Central Asian countries and not just Afghanistan’s immediate land neighbours are participating in this format, the sources said.

They said invitations for the dialogue have been extended to China and Pakistan too, and formal responses are awaited.

“However, Pakistan has indicated through the media that it will not attend. Pakistan’s decision is unfortunate, but not surprising. It reflects its mindset of viewing Afghanistan as its protectorate,” the source said.

“Pakistan has not attended the previous meetings of this format. Its media comments against India are an unsuccessful attempt to deflect attention from its pernicious role in Afghanistan,” it said.

The sources said the high-level participation in next week’s meeting hosted by India reflects the widespread and growing concern of regional countries about the situation in Afghanistan and their desire to consult and coordinate with each other.

India has an important role to play in this process, they said.

Flood Kills 1265 People In Pakistan By Agencies 3 months ago

Banking On Hydropower Entirely Is loss-making: Bhutanese Daily By Agencies 3 months, 3 weeks ago