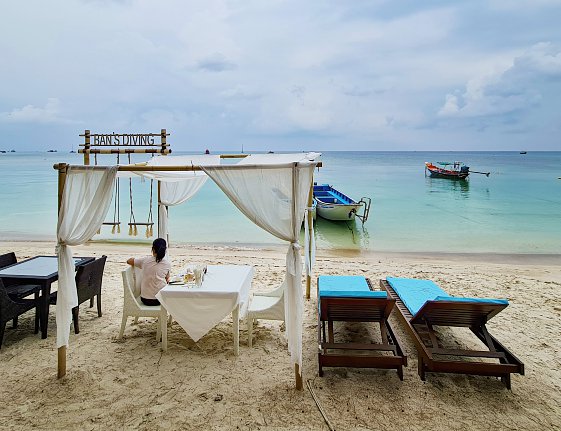 The outsized impact of the COVID-19 and employment in the tourism sector in the Asia–Pacific region has been confirmed by new research from the International Labour Organization (ILO).


Nearly one-third of total job losses were linked to the tourism sector with an estimated 1.6 million tourism-related jobs lost in these five countries alone. With many additional jobs indirectly linked to the sector, the real estimate of tourism-related jobs suffering the effects of the COVID-19 pandemic in the region is likely to be much higher.


“The impact of the COVID-19 pandemic on the tourism sector in Asia and the Pacific has been nothing short of catastrophic. Even with countries in the region focusing heavily on vaccinations and designing strategies to slowly re-open borders, jobs and working hours in the tourism-related sector are likely to remain below their pre-crisis numbers in Asia–Pacific countries into next year,” said Chihoko Asada-Miyakawa, ILO Assistant Director General and Regional Director for Asia and the Pacific.


Where decreases in tourism-related jobs were seemingly small, a deterioration in the quality of available jobs was still evident. Women workers appear to have been particularly hit with an increased concentration of women carrying out food and beverage serving activities, the lowest-paid jobs in the sector.


Working-hour losses in tourism are well above those estimated for other sectors with the magnitude of reduced hours from two to seven times greater than for non-tourism-related workers. In 2020, working hour losses in the sector ranged from 4 per cent in Viet Nam to 38 per cent in the Philippines. In addition, as formal jobs in tourism declined, workers have increasingly moved into the informal sector.


Even as borders re-open, international tourist arrivals are predicted to be slow in the near-term. In view of this, governments in tourism-rich countries are likely to seek broader economic diversification with the ultimate aim to create new employment opportunities in non-tourism sectors.


“With tourism revenues at a standstill and with tourism-related jobs among those most affected by the crisis, the pandemic has invited a ‘re-think’ of medium- and long-term tourism strategies. The crisis thus brings with it the opportunity to align the tourism sector towards a more resilient, human-centred future,” said Sara Elder, ILO Senior Economist and lead author of the study.


“Recovery will take time and affected workers and enterprises in the tourism sector will continue to require assistance to replace lost incomes and preserve assets. Governments should continue to implement support measures, while striving to vaccinate all residents, migrant workers included,” she added.

Over 500 Thousand Tourists Arrive In 10 Months By Agencies 3 weeks, 1 day ago 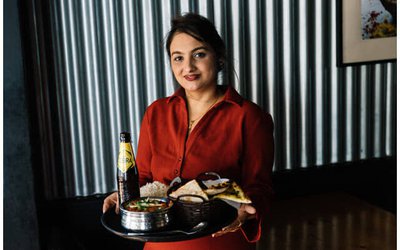 Jazeera Airways To Operate Fights At GBIA On Daily Basis From September 6 By Agencies 2 months, 4 weeks ago