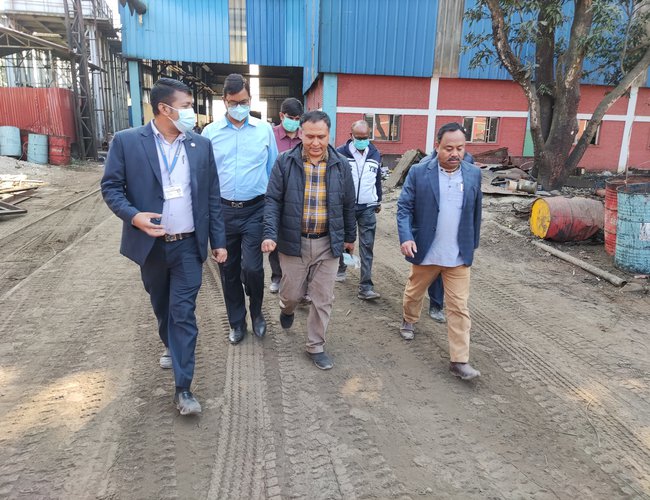 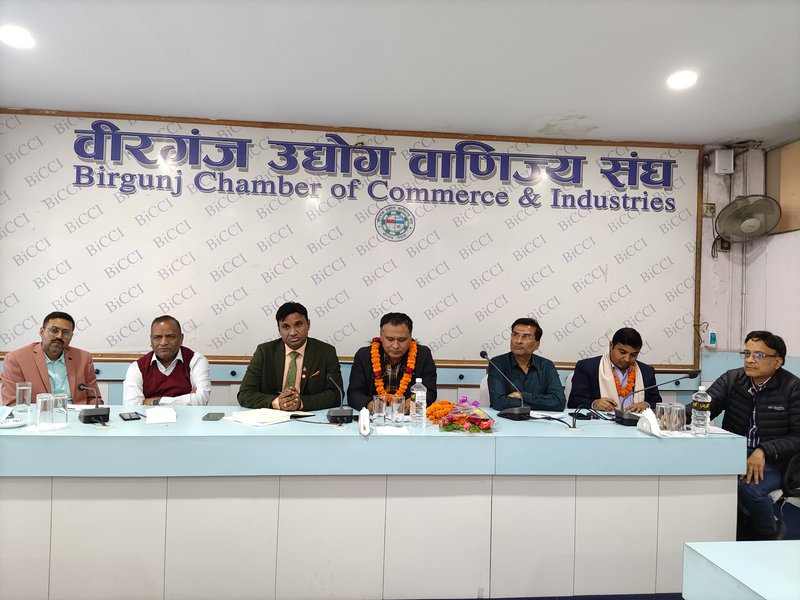 "About 800 MW has been wasted due to inability to consume electricity generated in the country during this year's monsoon. Its value is around Rs. 5 billion. Such a situation is also an opportunity for Nepal to generate electricity. Now about 1,000 MW power is being added to the system annually," he said.
"Immediate work can be done to increase electricity consumption, and then we will start building infrastructure to meet the demand within one year, two years, five years and 10 years."

In the program, the industrialists demanded that the electricity tariff be reduced, the problem of low voltage and tripping solved and the power supply improved.

The Nepal Electricity Authority (NEA) is planning to build infrastructure enough to supply 2,000 MW of electricity in the Bara-Parsa Industrial Corridor in Province 2 within five years.

The power utility is going to construct the infrastructure of power transmission and distribution lines in Simara, Nijgadh, Birgunj, Parwanipur, Pokhariya, Prasauni and other areas of Bara-Parsa Industrial Corridor targeting the existing and upcoming industries. 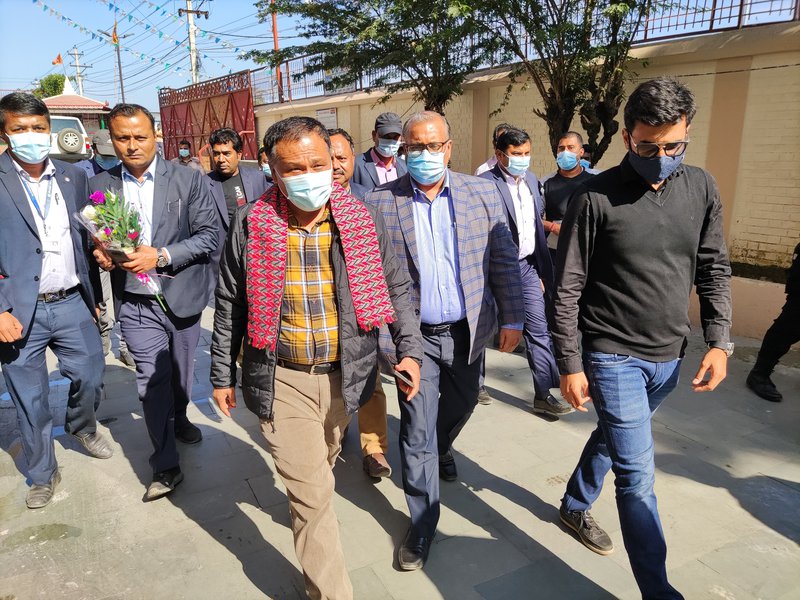 The NEA has been working with a high priority on infrastructure expansion and strengthening in both short- and long-term plans to increase power supply and consumption by providing reliable and quality electricity to the industries.

NEA has put forward the concept of constructing a 400 kV transmission line along the postal highway for the expansion of power lines in the Terai region.

In order to supply power regularly to the industries in Simara and Birgunj region, Hetauda-Parwanipur 66 kV double circuit transmission line is being expanded and strengthened with the addition of new towers and removal of old conductors.
As the capacity of the transmission line will be doubled after the completion of the work, additional power will be provided to the industries, said NEA.

There is a plan to build a new substation in the Piluwa area of ​​Bara from the Hetauda-Dhalkebar 400 kV transmission line under construction. A substation is being constructed in Pokhariya of Parsa.

The NEA will immediately provide 200 MW of electricity to the industries operating in the Simara and Parwanipur areas in the short term to increase electricity consumption, it said.

The steel industries operating in the area have been demanding more electricity for capacity expansion. 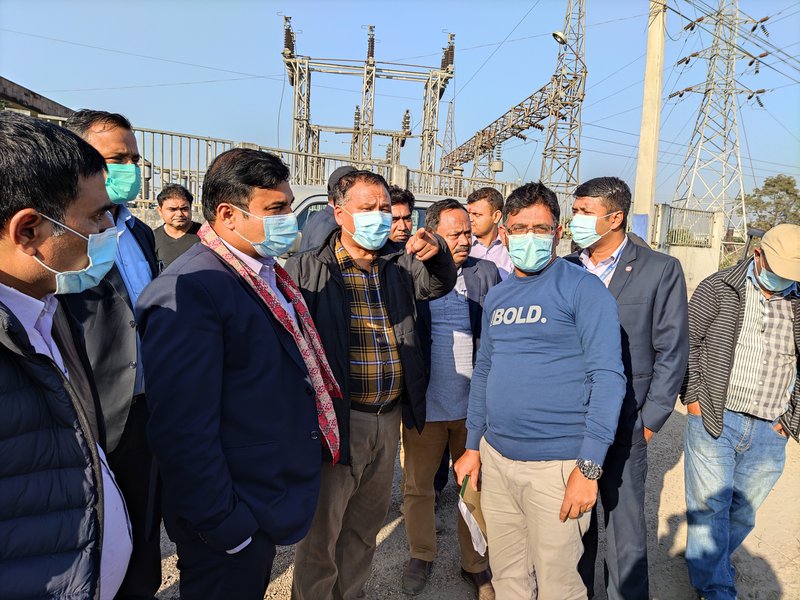 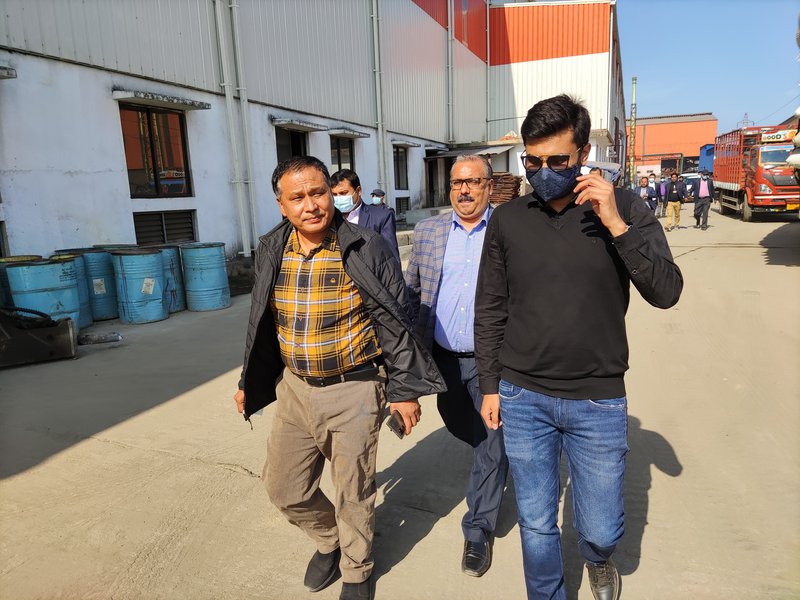 Make In Nepal Products Will Be Promoted: Secretary Gyawali By Agencies 1 day, 23 hours ago