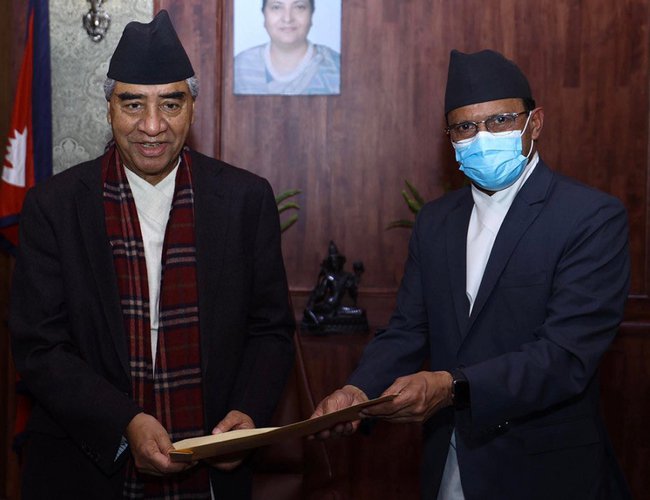 Issuing a press release, Dr Rijal informed that he has resigned from the post of the Defence Minister on moral grounds as he received less vote than he expected to the post of General Secretary in the 14th General Convention of NC.

He said that he has already submitted his resignation letter to the Prime Minister, Sher Bahadur Deuba. He has got comparatively fewer votes than other contestants vying to the post of party General Secretary.