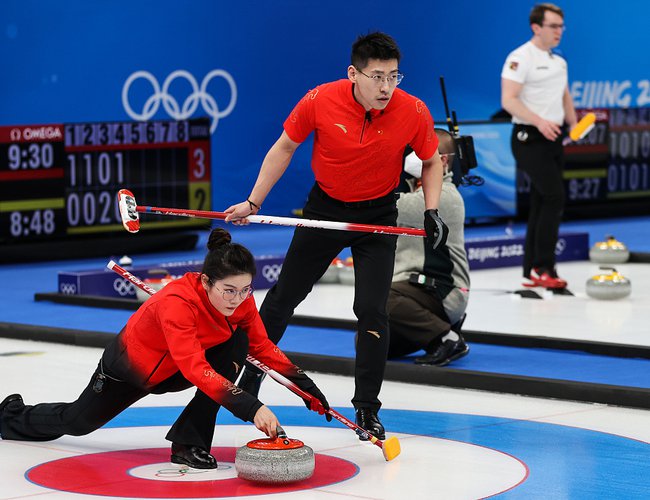 The Beijing Winter Olympics have started ahead of the Friday opening ceremony with a curling competition.

Tickets for the Games are not sold to the general public due to anti-coronavirus measures. But the organizing committee said it would invite certain groups of spectators.

The preliminary round of the curling-mixed doubles took place on Wednesday night with four matches.

Japan's women's ice hockey team will face Sweden on Thursday in its first preliminary round match.

The Games will feature a record 109 events in seven sports over 17 days.