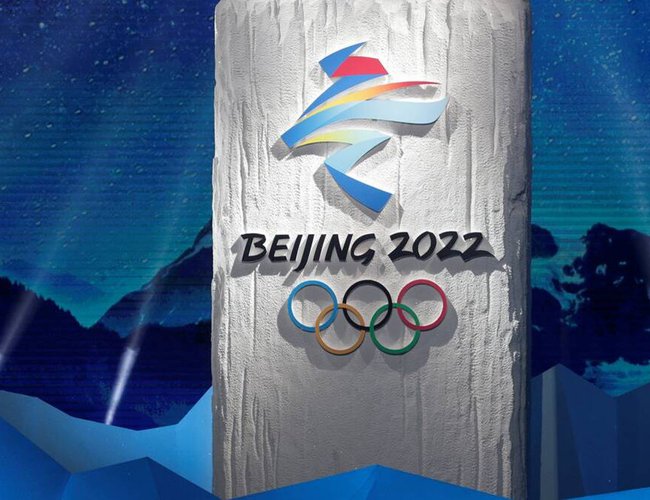 Calling Beijing’s move to pick a Chinese soldier involved in the Galwan incident as an Olympic torchbearer “regrettable”, India Thursday said that its envoy will not attend the opening or closing ceremonies of the Winter Olympics beginning Friday in Beijing.

This, in effect, means that New Delhi will boycott the Olympics at the diplomatic level although it will send an athlete for the event.

The Galwan clashes in mid-June 2020 had resulted in the death of 20 Indian soldiers, including a Colonel, while China had last year admitted to losing at least four of its troops, making it the bloodiest encounter between the two nations in over four decades.

Responding to questions on the reports of a Chinese soldier from the Galwan clashes being chosen as the torchbearer for the games, Ministry of External Affairs official spokesperson Arindam Bagchi said: “It is indeed regrettable that the Chinese side has chosen to politicize an event like the Olympics… the Charge d’Affaires of the Embassy of India in Beijing will not be attending the opening or the closing ceremony of the Beijing 2022 Winter Olympics.”

Asked about complaints of torture of the Arunachal boy by the Chinese Army who was recently returned after being in PLA’s captivity, the MEA spokesperson said that the issue “has been taken up with the Chinese side”. He added that the case “was handled through military channels and I would refer it to the Ministry of Defence and other elements.”

A day after Miram Taron (17), who was purportedly abducted by the Chinese People’s Liberation Army (PLA) on January 18, was reunited with his family at Zido village, his father Opang Taron had said, “My son was kicked several times by Chinese soldiers. They also gave electric shock to him twice.”

Indian Charge d’Affaires Acquino Vimal is the seniormost diplomat in Beijing right now, after Ambassador Vikram Misri left and joined as Deputy National Security Advisor in Delhi. The next ambassador, Pradeep Rawat, is yet to join the post.

Minutes after MEA spokesperson’s statement, the chief of public broadcaster Prasar Bharti, CEO Shashi Shekhar Vempati, said that it “will not telecast live the Opening and Closing ceremonies of the Winter Olympics being held in Beijing”.

India’s decision to boycott the games comes months after it adopted the BRICS joint statement in September last year, where it said, “We express our support to China to host the Beijing 2022 Winter Olympic and Paralympic Games.”

But the issue of the torchbearer and the Arunachal boy raised the pitch, sources said.

“There was an invitation for our envoy Vimal to attend the opening ceremony due tomorrow but the Chinese moves which were reported were seen as a provocation which made our diplomatic presence completely untenable,” a senior government official told The Indian Express. The decision was taken overnight as reports and pictures of the Chinese soldier as torchbearer went viral on social media.

The official sought to underline that unlike some Western countries, which have boycotted the games over China’s human rights record, India’s reason is “different.”

The US, UK and Canada have declared a diplomatic boycott of the Games, along with Australia, Lithuania, Kosovo, Belgium, Denmark and Estonia. Although they will all send athletes to compete, no ministers or officials will attend. The US has said this was because of China’s “human rights abuses and atrocities in Xinjiang” against the province’s Muslim population. “It’s shameful that Beijing chose a torchbearer for the Olympics 2022 who’s part of the military command that attacked India in 2020,” said Senator Jim Risch, a Republican ranking member of the US Senate Foreign Relations Committee.

Also, a lone Indian sportsperson, a skier from Jammu and Kashmir, will participate. China’s use of imagery and symbolism related to the Galwan clashes has irked Delhi.

Last February, China, for the first time, officially announced that four PLA personnel, including a battalion commander, died in clashes with Indian troops in the Galwan Valley, and another officer, of the rank of a Colonel, was “seriously injured in the skirmish”.

The video showed an honour guard carrying the coffins of Chinese soldiers killed in the Galwan clashes. A Chinese journalist posted a video on Twitter claiming it was of the Galwan Valley fight. In September last year, while celebrating its Martyrs’ Day, the Chinese Western Theatre Command released a video of its soldiers reportedly along the Galwan River, stating that they had given their lives to defend the country. And, in January this year, Chinese handles associated with state-owned media shared a video of PLA troops unfurling China’s national flag in the Galwan Valley.