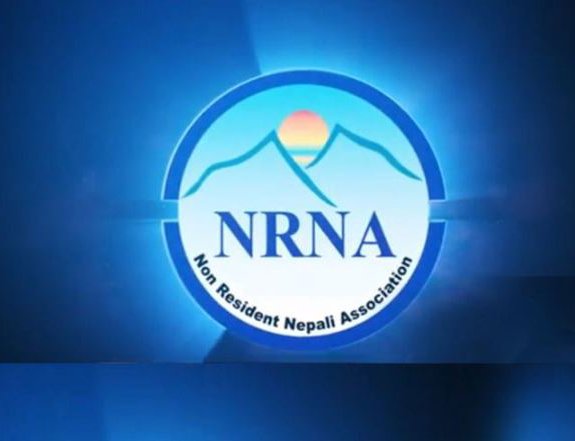 Election of the Non-Resident Nepali Association (NRNA) International Coordinating Council is scheduled to be held on March 21 and 22. The NRNA Election Committee has made public the election schedule in a statement here today reports RSS.

The registration fee for the filing of nominations for the post of President of the Association has been fixed at Rs. 1 million. Elected office bearers and members will have to pay the nomination fee before taking the oath.

For the NRNA election, the Association has formed an election committee comprising Secretary Bhushan Ghimire (Japan) and Ram Pratap Thapa (Germany), Chiranjeevi Dhakal (UK) and Dr Bishnumaya Pariyar (US) under the coordination of Advocate Bhimsen Banjara.

Election for the new executive committee is being held through the online system, the first time in the history of the association.

For online voting, the General Convention delegate (Voter) will have to verify his/her face during the voting reports RSS.