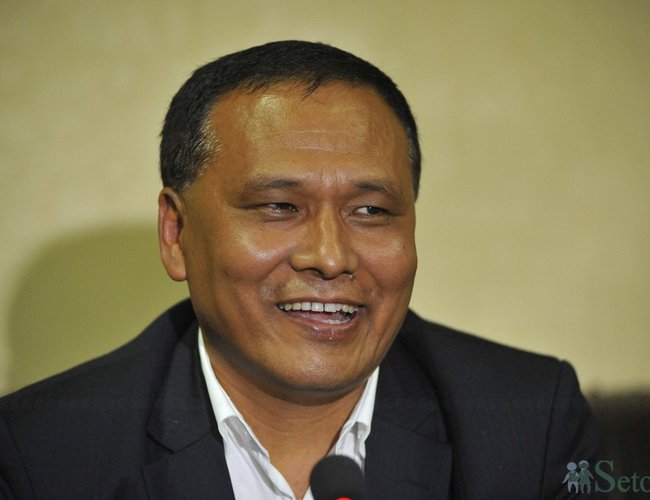 Credit ratings are used to evaluate the quality of credit of an individual or an organisation and to express opinions. It provides opinions on the institution's ability to repay its debt obligations as a simple and understandable indicator of the inherent risks.

Managing Director of NEA Kul Man Ghising said that the NEA has a Double A Plus credit rating among the public bodies, which shows a high level of ability to bear financial obligations.

"NEA is now borrowing from multilateral development partner bodies such as the World Bank and the Asian Development Bank on government guarantees. Credit ratings have shown that transactions with NEA are secure in all respects.

"Long-term Power Purchase Agreement (PPA) has been signed with the hydropower projects to be constructed by local and foreign investors. The results of the credit rating show that NEA has a high level of financial capacity to pay for such projects and there is no investment risk. This will make investors feel safe and will also promote investment in the hydropower sector," said NEA.

While the government was implementing the new project through the budget of the current fiscal year, it was announced that NEA would develop the capacity to mobilise resources on corporate guarantee.

ICRA Nepal has maintained that NEA is a wholly owned subsidiary of NEA government, has a monopoly on power transmission, distribution and purchase and sale of electricity from within and outside the country and is a strategic entity of the government.

Annual revenue growth of about 12 per cent in the last four years, cheap power purchase rate compared to other private sector projects of 456 MW Upper Tamakoshi, which accounts for about 25 per cent of the total installed capacity of the country. Due to the decline in the amount of electricity imported from India, the efficiency of NEA is high due to the high level of management activity. Discussion underway to issue shares for public

Ghising said that discussions are underway to issue shares to the public as per the provisions of the Nepal Electricity Authority Act with the approval of the government.

"In the past, NEA was in deficit and accumulated losses. Now, all the financial indices have improved significantly. Investment in NEA has been analysed from credit rating as safe in all respects. We will now start the process to issue shares by taking consent with the government as per the provisions in the act,” he said.

The Act stipulates that the share capital of NEA will be determined by the government.

Of the shares issued by NEA, only the remaining shares purchased by the government will be sold to the general public.