NBA Asks Banks Not To Open LC To Import Of Vehicles, Gold And Silver

NBA Asks Banks Not To Open LC To Import Of Vehicles, Gold And Silver 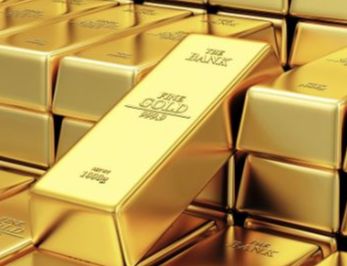 The Nepal Bankers' Association (NBA), an organisation of chief executive officers of commercial banks, has decided not to issue letters of credit for the import of essentials except in case of extremely needed ones. The Association's meeting on Sunday took a decision to this effect.

According to The Rising Nepal, the Association's decision followed the direction of the Nepal Rastra Bank in this regard.

Earlier, the central bank in a bid to stop the outflow of the country's depleting foreign exchange reserve has imposed 50 to 100 percent cash margin on the import of various 47 goods.

Likewise, the central bank had called and directed CEOs of all 27 commercial banks to halt LC to the import of goods including vehicles.

The banks have been following the direction of the central bank.

Meanwhile, the meeting of NBA also decided for banks not to increase interest rate in the Nepali month of Baishakh. With this, the interest rate will be within 11.03 per cent.