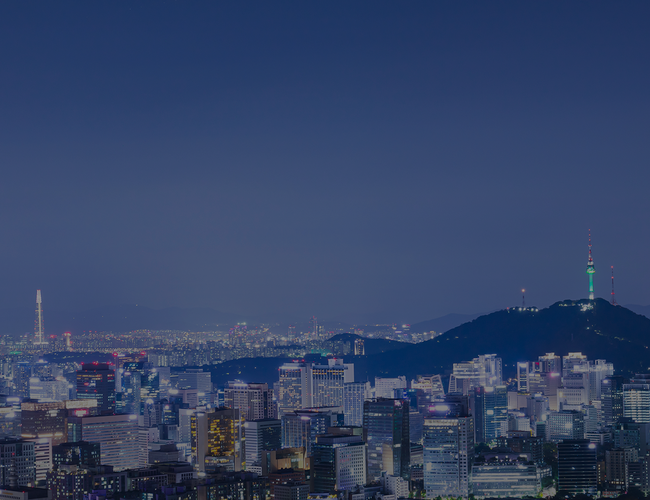 Hosting Asian Games, Olympics and World Cup Football, Seoul, the capital of South Korea, is the popular name for Nepalese as well. With direct daily flights between Kathmandu and Seoul, the destination is closer to Nepali. At a time when the number of Nepalese travelers has increased drastically, Seoul can be a good destination.

The number of Korean travelers visiting Nepal to see the Himalayas and Korean Buddhists visiting Lumbini has increased, Nepal’s tourism-related organizations can also learn by collaborating with Seoul Tourism Organisation. As the birth of Buddha and the country of the world's many highest peaks including Mount Everest, Nepal can learn from the expertise of the Seoul Tourism Organisation.

In addressing the inaugural session of the conference, Ki Yon Kil, President & CEO of Seoul Tourism Organization, highlighted the role of STO and its vision to promote tourism in Seoul. Addressing the media from all over the world, CEO Ki Yon Kil also called for global collaboration to revive tourism and offered its expertise.

Its other vision is to develop itself into a special tourism organization leading both change and development together with Seoul residents. With five primary strategies, revitalize lifestyle tourism, support the creation of a sustainable tourism eco-system, promote comparative capacities in the global tourism market, create high value-added MICE Industry and Bolster STO capabilities as public-serving institutions. 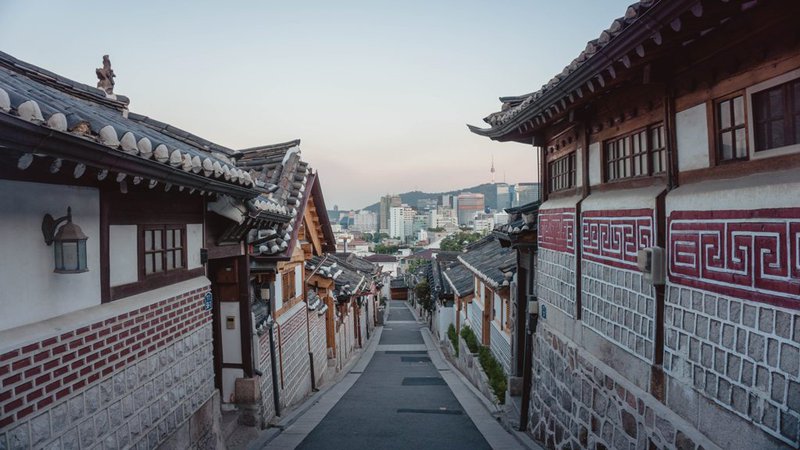 Not only in South Korea, STO is now a popular name world wide as it was selected as the Organization with the "Most Innovative Destination Marketing" Ca Awards Awarded the Seoul Universal Design Awards' Grand Prize 11.

Having global exposure, STO hosted the 2021 Seoul Lantern Festival 10 Earned recognition as the first Seoul government-affiliated organization to be awarded the globally renowned IDC Award Won the right to host the 2025 World Congress of Neurology together with the Seoul Metropolitan Government, Seoul Tourism Organization, and the Korean Neurological Association.

Seoul is the capital of South Korea and also it’s financial, political and cultural centre. As well as being a modern and vibrant city, it also has a great history that dates back to the 14th century and some wonderful temples, palaces, museums, mountains and parks which are well worth a visit. Along with great food and wonderful people, Seoul should be on your list of city destinations.

Seoul has no fewer than 5 major palaces and all of them are worth a visit. Gyeongbok-gung is the grandest palace in Seoul. This is the first palace that was used by the Joseon Dynasty and is now a popular location for shooting TV dramas. It also houses the Joseon Palace Museum and the Korean Folk Museum. The Changdeok-gung palace was built in 1405 and has been listed as a UNESCO World Heritage Site. Guided tours are available and some features of the palace to note include the blue-roofed Seonjeongjeon with its protective figurines and the secret garden at the back which is called the Huwon.

Seoul has some great temples and these include the Jongmyo Shrine which is devoted to the Korean Dynasty royal family. The palace is more accessible than most and includes interactive features that allow visitors to experience how Korean rituals and ceremonies were used for deceased royal family members. Guksadang is Seoul’s famous Shamanist Shrine that is found on Mount Inwang. On the way up you’ll want to check out the bronze bell of Bongwonsa, shamanist offerings and the bizarre formation known as the Zen Rocks.

Cuisine from Korea is traditionally known to be healthy and spicy and much of Korean social life revolves around food. Good tasty food also doesn’t have to cost a fortune and good locations include street stalls, fast food restaurants and the basements of large department stores are a popular choice while you shop. Also nightlife is lively in Seoul and there is no shortage of bars and clubs to spend the early hours.

What Are There In Seoul

In a city that has its fair share of traffic congestion, the subway is a good option for visiting the attractions of Seoul as most places of interest can easily be reached from one of its subway lines. Buses are also a good option but driving is probably not going to be your first choice considering Seoul is one of the most densely populated cities in the world. Walking is the best way to see the city and most rivers are lined with picturesque parks, especially the main Han River that runs through the city.

POKHARA INTERNATIONAL AIRPORT Inaugurated With Fanfare By A Correspondent 2 weeks, 1 day ago

OPENING CHINA Concern for Nepal By A Correspondent 2 weeks, 1 day ago

CAAN Has Taken Technical Tests On All ATR Aircraft By Agencies 2 weeks, 1 day ago

Over 500 Thousand Tourists Arrive In 10 Months By Agencies 2 months, 4 weeks ago