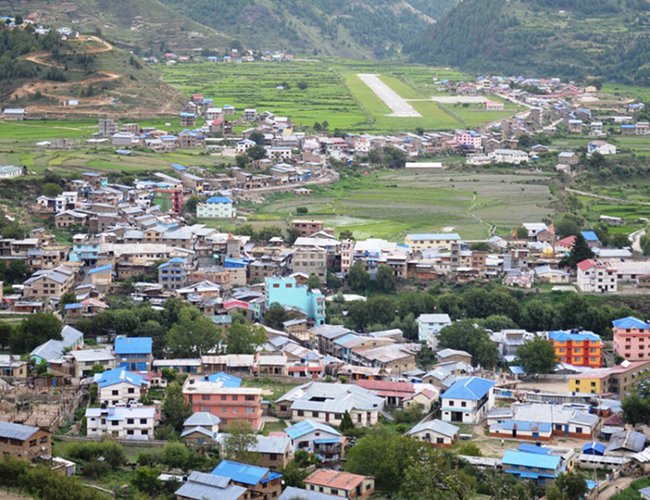 Among seven provinces in the country, Bagmati Province is estimated to have the largest share and Karnali Province the lowest to the total national gross domestic product (GDP) in the current fiscal year reports The Rising Nepal.

According to the Provincial National Accounts Estimation published by the Central Bureau of Statistics on Thursday, the share of Bagmati Province will have 36.9 per cent contribution to the GDP while Karnali Province will have a meagre 4.1 per cent.

The GDP growth rate is estimated at 5.8 per cent of the national economy in the current fiscal year, while Bagmati is projected to have the highest growth rate of 6.7 per cent and Sudurpashchim Province the lowest at 4.9 per cent.

With the exception of Bagmati and Madhes Province, the contribution of administrative support service activities to the GDP seems to be the lowest.

In the current fiscal year, the total GDP is estimated to be around Rs. 4,852 billion, with the highest share of Bagmati Province estimated at 36.9 per cent (around Rs. 1,791 billion) the daily said.

MD GHISING Leakage To Single Digit By A Correspondent 23 hours, 18 minutes ago

NRB'S DECISION Surrounding Controversy By A Correspondent 1 day, 2 hours ago