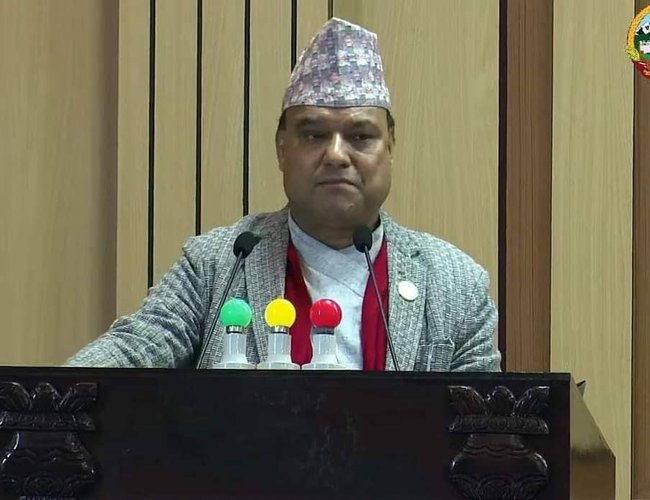 Lumbini Province has announced that it will displace all the LPG from the provincial ministries by September 16.

Minister Khadka also announced to make necessary arrangement to distribution of electric stoves freely to the master students. Under the campaign, the ministry has also allocated the budget expand and enhance electricity supply. He also said that the solar and improved smokeless stoves, bio-gas and solar will be will be encouraged.