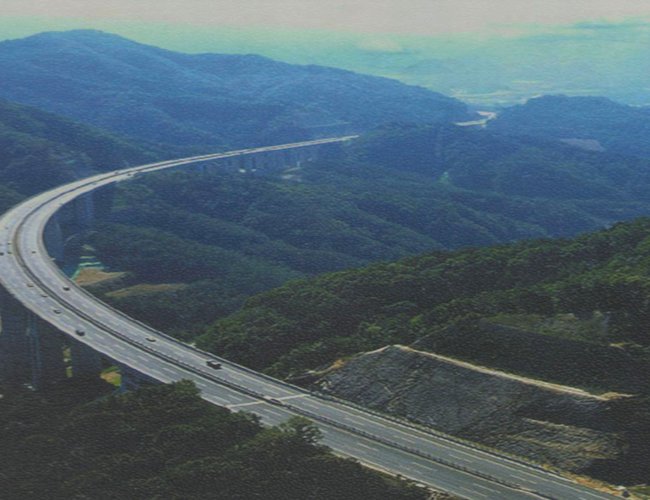 The government in its policy and programs last week had mentioned completing the Terai-Kathmandu fast track on time, i.e. by 2081 BS, reported

Both the Chinese companies have been informed about the suspension by sending a letter on May 23. However, the period of suspension has not been mentioned.

The under-construction Kathmandu-Terai Madhes Expressway, under the management of the Army, is a project of national pride and strategic importance.

The fast track, an Asian Highway Standard Primary Class A standard road, will have three tunnels and bridges. The total cost of the project is estimated at Rs 175 billion. The length of the four-lane expressway will be 72.5 km.

This road will pass through Khokna of Lalitpur, Kathmandu, and Makwanpur and reach Nijgadh of Bara district.