Only Massive Use Of Electricity Can Minimise The Import Of LPG: NOC CEO

Only Massive Use Of Electricity Can Minimise The Import Of LPG: NOC CEO 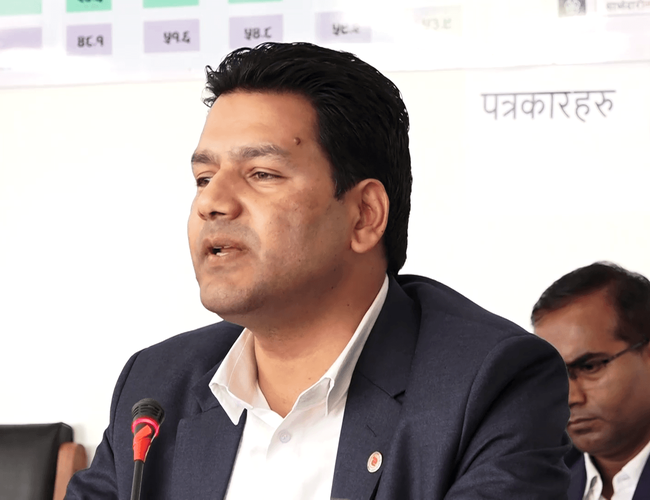 Executive director of Nepal Oil Corporation Umesh Prasad Thani said that people cannot use induction in the current rate of electricity. Thani suggested that the government should encourage the people to use more electric appliances reducing the current tariff rate.

He said that the cooking food and the electricity is expensive the LPG at present. Thani reminded us that Nepal Electricity Authority’s Tariff is higher than the LPG. He said that NOC is ready to transfer LPG subsidy money to electricity.

Thani said that encouraging people toward electric cooking can reduce the import of LPG drastically reducing the stress on Nepal’s foreign currency reserve.

He warned that the country is heading towards a dangerous situation in terms of energy management.

“If the government does not take immediate initiative for energy management, the country’s energy system will collapse,” said Thani, at a meeting of the Sustainable Development and Good Governance Committee of the House of Representatives. 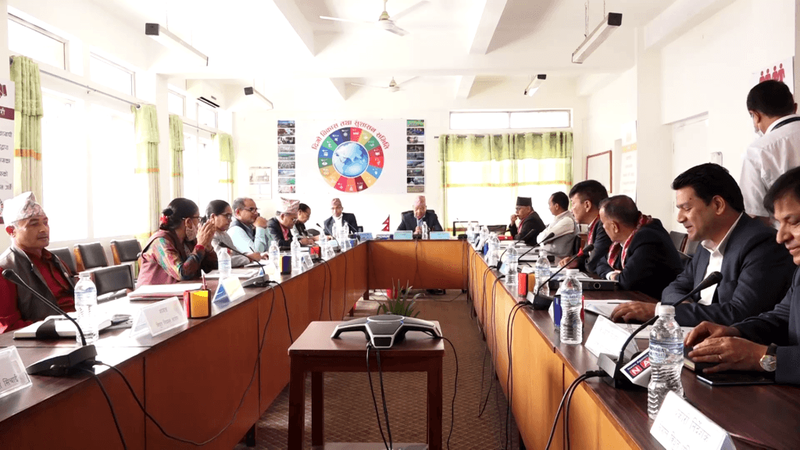 Just blaming that NOC has increased the process and the government does not reduce the taxes, we need to seriously think about the economic state of the country.

He said that the use of LPG has increased drastically day by day and the country is heading towards a dangerous situation.

Thani said that NOC has been selling LPG with a loss of Rs.751 per cylinder. He said that the government should take the energy management issue seriously. Nepal imported 45000 metric tons of LPG in April-May, 48,400 in May and the middle of June.

Kathmandu’s Waster Can Generate 342 Kilolitres Of Energy By Agencies 3 hours, 17 minutes ago

JP Morgan Warns Of $380 Oil After Price Cap On Russian Oil By Agencies 8 hours, 15 minutes ago

Indian Oil To Supply NOC Fuel From Barauni By Agencies 1 day, 8 hours ago