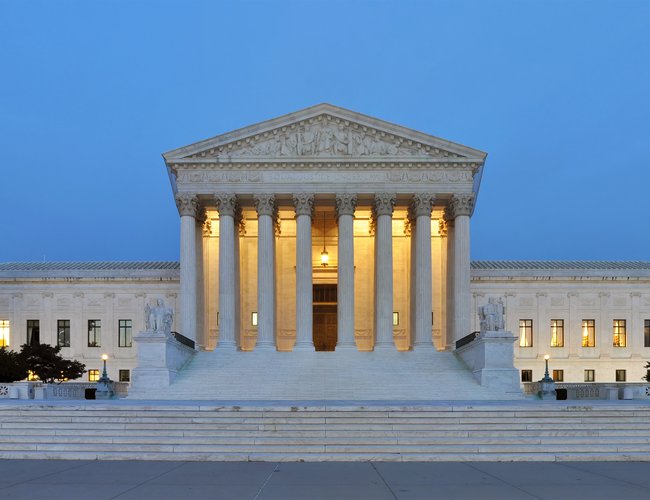 The US Supreme Court has overturned the 1973 Roe v. Wade ruling that established abortion as a woman's constitutional right.

On Friday, six out of nine justices were in favor of upholding a Mississippi law that bans the procedure after 15 weeks.

The court said the Constitution does not grant the right to abortion, and that the authority to regulate the procedure should be returned to the people and their elected representatives.

A pro-choice organization says 26 of the country's 50 states, mainly in the south and Midwest, are now likely to ban or restrict abortions.

Americans have long been split on the issue. Liberals consider abortion a woman's right, but Christian conservatives oppose it.

Some observers say social divisions are likely to deepen in the run-up to the November midterm elections.

Japan Marks 77 Years Since Atomic Bombing Of Nagasaki By Agencies 22 hours, 27 minutes ago

China Ends 4 Days Of Military Drills Around Taiwan By Agencies 1 day, 23 hours ago