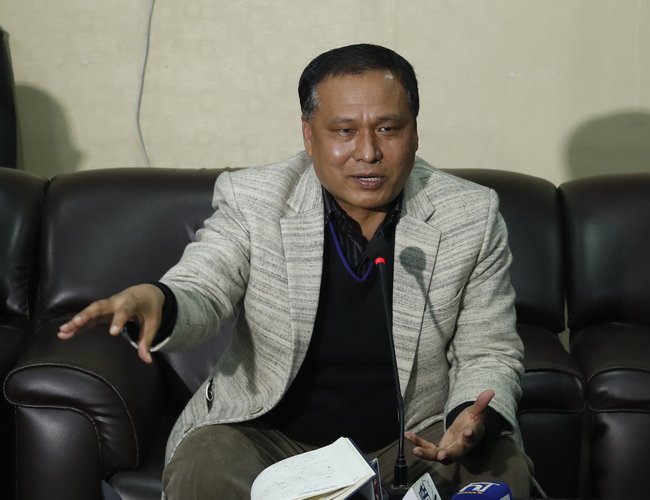 Kul Man Ghising, Managing Director of Nepal Electricity Authority said that the charging of 220 kV Transmission line between Bharatpur to Pragtinagar is highly important to supply additional electricity to west of Narayan.

A partial section of the Bharatpur-Bardaghat 220 kV transmission line from Bharatpur of Chitwan to Bardaghat of Nawalparasi (Bardaghat Susta east) has come into operation. 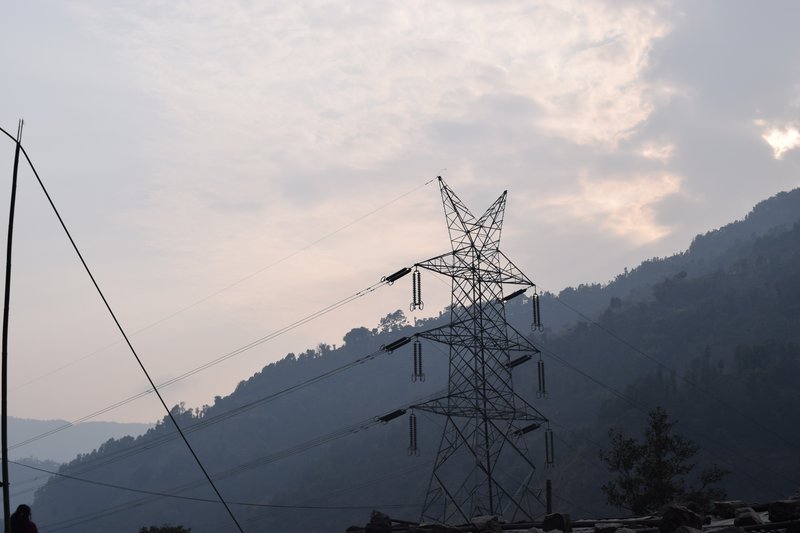 The 56-km transmission line from the Bharatpur Metropolitan City-11 substation at Aaptari in Chitwan to Arun Khola in Nawalparasi was brought into operation on Monday.

The Nepal Electricity Authority (NEA) has charged the section where the construction was completed through alternative arrangements as it was not possible to send additional power from Bharatpur to Bardaghat due to obstruction at Dumkibas in Nawalparasi.

Electricity will be supplied from the Bharatpur substation to Arun Khola from the new 220 kV line and then from the old 132 kV line to the Bardaghat substation.

Now, electricity will be supplied to Kawasoti and other areas east of the Arun Khola from the old 132 kV transmission line through the Pragatinagar substation. About 25 MW of electricity is consumed in those areas.

After the supply of electricity from the old 132 kV line to Kawasoti and other areas, about 100 MW of electricity can be sent directly from Bharatpur to Bardaghat through the line which came into operation from Monday.

The current Bharatpur-Bardaghat 132 kV transmission line is only a single circuit. Due to this, it was not possible to supply more than 80 MW of electricity from Bharatpur to Bardaghat.

The locals had filed a writ petition in the SC demanding a change in the route of the transmission line. Due to the interim order issued by the SC, the construction work of the line was stopped from April 2021.

Project Chief Santosh Sah said that the process of determining the compensation and the construction of towers will be started now as the writ petition has been rejected by the SC.