The Shanghai Cooperation Organization starts a major expansion five years after India and Pakistan became its full members in 2017.

Iran will get full member status, becoming the ninth member of SCO and the process has also started for giving Belarus full membership. Afghanistan and Mongolia are also pushing for an upgrade from Observer status to full membership.

None of the other countries on the list will get full member status, they are poised to get observer status and dialogue partner status, Uzbek Foreign Minister Abdul Aziz Kamilov said on the sidelines of the ongoing SCO Foreign Ministers Ministerial in Samarkand.

Egypt, Qatar and Saudi Arabia will sign pacts to get dialogue partner status and the process of giving Bahrain and Maldives the same status will begin at the Samarkand SCO Summit to be held in September, Kamilov added. Azerbaijan, Armenia, Cambodia and Nepal will get Observer status.

From the Indian subcontinent, this will mean four countries in SCO – India, Pakistan, Nepal and the Maldives. 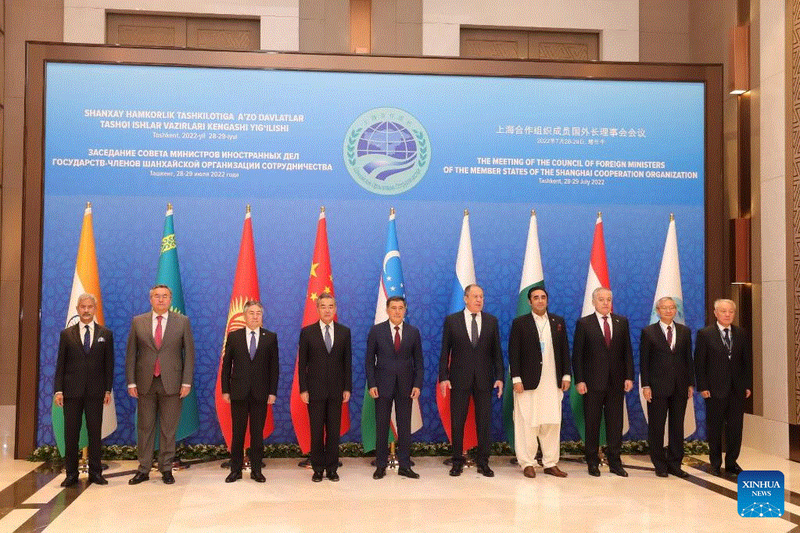 Commenting on the proposed expansion, Russian Foreign Minister Sergei Lavrov said, “It is especially symbolic that a kind of line is being formed for the summit among those wishing to become full members of the SCO or join as observers and dialogue partners.’’

The foreign ministers who participated in the meeting fully affirmed the important role played by the SCO in consolidating the strategic mutual trust among member states, promoting regional development and prosperity, and deepening people-to-people bonds. They believed that solidarity and coordination should be further strengthened, and multilateralism should be activated, so as to adapt to the rapidly changing international situation.

They agreed to expand mutually beneficial cooperation, improve the level of regional connectivity, and believed that the SCO will play a greater role in promoting the stability of international production and supply chains.

They also pledged to make good use of the rich cultural resources of countries in the region and strengthen people-to-people and cultural exchanges and cooperation. They discussed the establishment of the SCO Development Bank and agreed to advance the SCO membership expansion process in an orderly manner.

All parties spoke highly of the work of Uzbekistan which holds the SCO's rotating presidency and supported the SCO Secretariat and regional anti-terrorist agencies to strengthen their own construction and provide stronger guarantees for the organization's cooperation in various fields.

The meeting made comprehensive preparations for the SCO summit in the city of Samarkand to be held this autumn, and also adopted draft documents that will be submitted to the summit for deliberation.