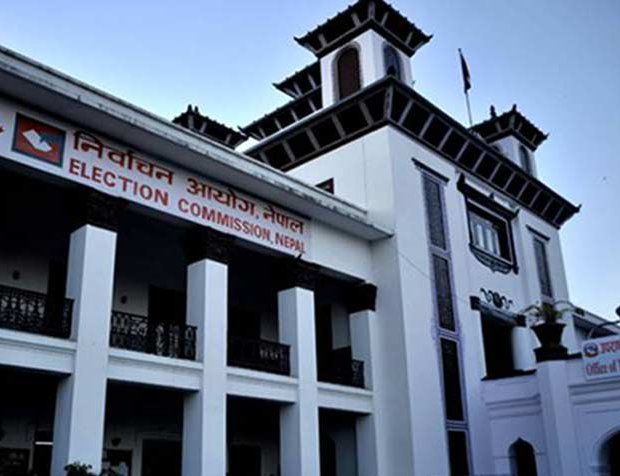 The Election Commission (EC) is going to develop final electoral rolls by updating details of eligible voters and entertaining claims and objections from Sunday.

Issuing a notice on Saturday, the EC informed that the programme of developing final electoral rolls, including claims and objections, will be conducted from Sunday.

As per the programme, the voter’s list will be published at the ward offices and election offices on Sunday.

Similarly, the work of correcting the errors in the voter’s list and filing complaints against those who have included their name in the electoral rolls providing false information and filing application to remove multiple entries in electoral rolls will begin from Monday and last until Wednesday this week.

The EC has slated August 29-Spetmeber 1 for filing an application to remove the names of those who renounced their citizenship and names of deceased person from the electoral rolls.

The complaints and application can be filed at the election offices, the EC said.

As per the existing provision, if a voter considers that the name of any person cannot be included in the electoral rolls, such a voter may make an application objecting thereto, accompanied by reasons thereof.

The enrolment officers may remove the name of such person from the electoral rolls under valid reason upon making inquiry into the matter.

The final electoral rolls will be published on September 16 for the purpose of upcoming elections of House of Representatives and provincial assemblies slated for November 20, he added.