Italian Ambassador To Nepal Presented The Rome For Expo 2030 Roma

Italian Ambassador To Nepal Presented The Rome For Expo 2030 Roma 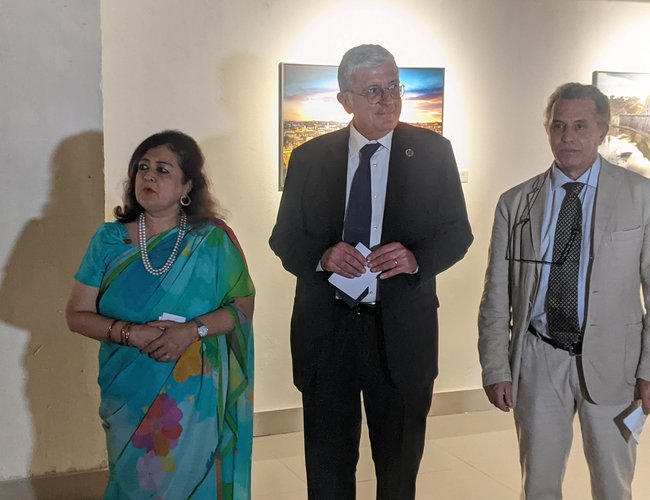 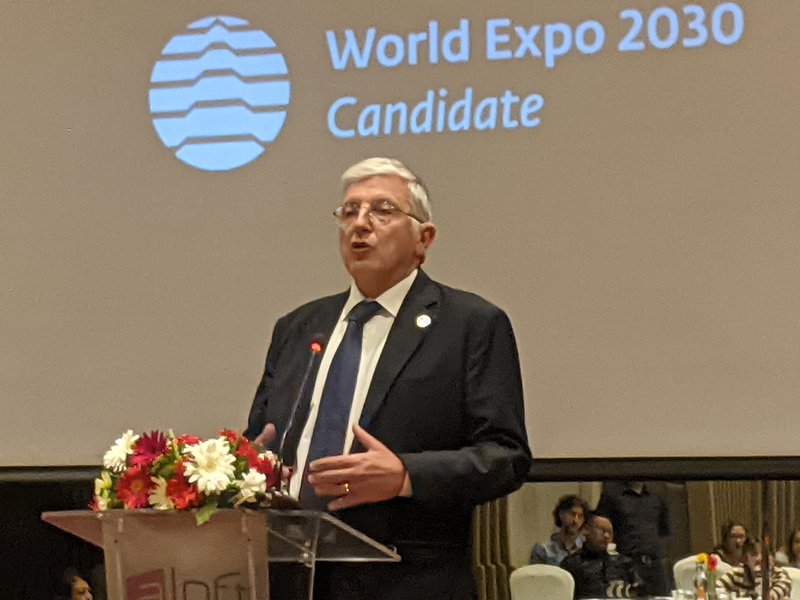 The event was hosted by the Italian Ambassador to India and Nepal, Vincenzo De Luca and Mrs. Pratima Pandé MBE the Honorary Consul General of Italy to Nepal.

An interactive press meet was held followed by a video and photographic exhibition on Rome curated by the famous photographer Giancarlo Cammerini.

Rome has always shown the way by inventing state-of-the-art solutions to fulfil the needs of its communities (it already had one million inhabitants at the time of Emperor Augustus!). One such feat is the futuristic network of aqueducts that earned Rome the title of “Regina Aquarum” (queen of the waters), or the network of consular roads that connected the Eternal city with all the provinces of the peninsula and the Empire (all roads lead to Rome).

Ambassador presented Rome’s vision for the Expo stems from this capacity to harness its past heritage and accurately assess its current needs with a view to creating a sustainable future.

The site chosen to host the World Expo 2030 is located in an area on the outskirts of Rome connected to some of the city's historic sights and adjacent to one of Rome’s university campuses which will act as a go-between with the Italian capital’s extensive scientific community. The event masterplan, drawn up by Architect Carlo Ratti, aims to set new sustainability standards by eliminating CO2 emissions and reuse of construction and other materials while safeguarding the vital water, air and energy cycles. In short, the site, in addition to being self-sufficient, will also produce clean energy for the benefit of its neighbouring territories.

Italy is acknowledged by Nepalese people as a welcoming country that promotes cultural integration. Many Nepalese citizens have learnt the Italian language and now live and work in Italy. Their families find that their rights and proud traditions are fully respected there. Rome and Kathmandu share thousands of years of history and incredible culture and traditions.

The friendship between Italy and Nepal is getting stronger year by year: as a matter of fact, during Expo Milano 2015, where Nepal put up a very well-designed pavilion, Italy launched a fundraiser to help the city of Kathmandu, hit by the terrible earthquake. Along this path of productive friendship, shared cultures and joint commitments - the Eternal City is ready to welcome the citizens, institutions, companies and all representatives of Nepal that will attend the Expo in 2030.

Ambassador also inaugurated the Exhibition “Rome: the Elegance of Humankind” by Giancarlo Cammerini. 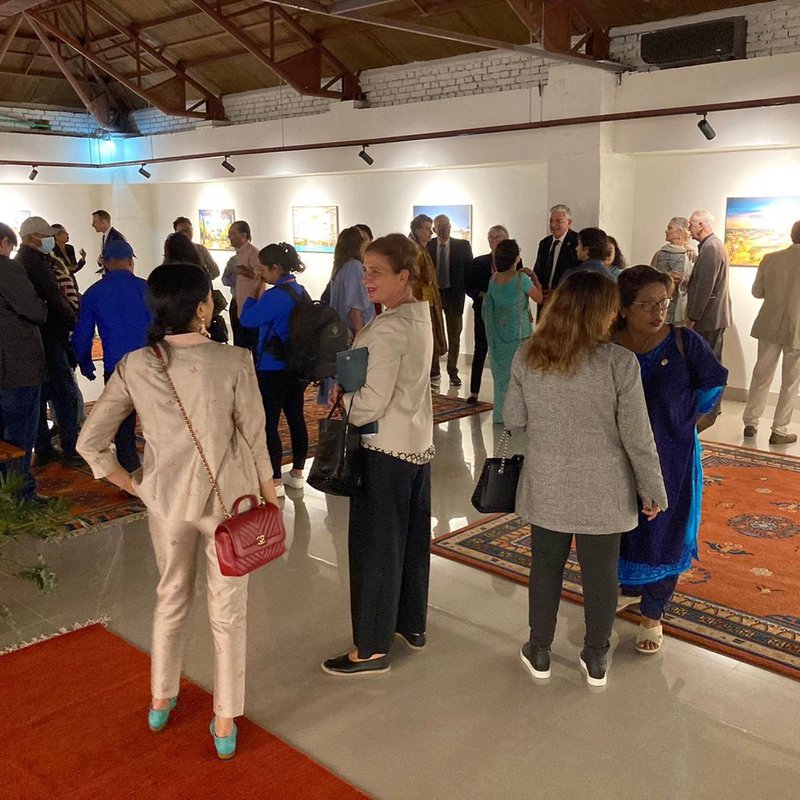 The Ambassador Vincenzo De Luca also meets his visit by meeting the Minister for Tourism and Culture, Jeevan Ram Shrestha. During the meeting, they discussed possible projects in the field of heritage restoration and conservation.

16 Day Of Activism Against Gender Based Violence By NEW SPOTLIGHT ONLINE 6 hours, 24 minutes ago