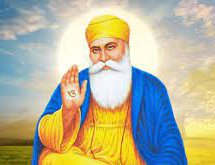 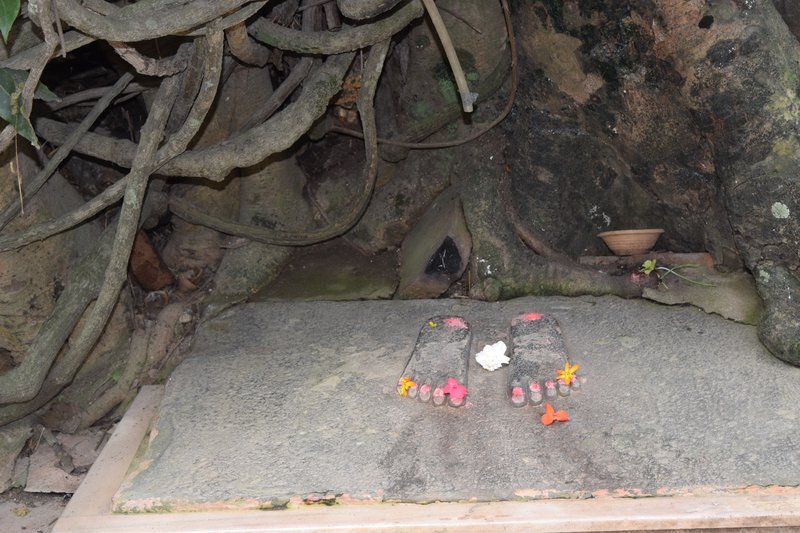 It is one of the most sacred festivals in Sikhism. In the Sikh faith, festivities revolve around the anniversaries of the 10 Sikh gurus. These gurus were responsible for shaping the beliefs of the Sikhs. Their birthdays, known as ‘Gurpurab’, are occasions for celebration and prayer among the community. Guru Nanak Jayanti is marked with prayer processions, hymns, free sweets, martial arts (‘Gatka’), as well as services to the community.

The festival is celebrated on the day of Kartik Poornima, which is the fifteenth lunar day in the month of Kartik as per the Hindu calendar, and usually falls sometime in October or November as per the Gregorian calendar. Guru Nanak Jayanti celebrations are generally similar for all Sikhs — only the hymns are different. The celebrations usually commence with Prabhat Pheris. Prabhat Pheris are early morning processions that begin at the Gurudwaras and proceed around the localities singing hymns. Generally, two days before the birthday, Akhand Path (a forty-eight-hour non-stop reading of the Guru Granth Sahib, the holy book of the Sikhs) is held in the ‘Gurdwaras.’

The day before the birthday, a procession referred to as Nagarkirtan, is organized. This procession is led by the Panj Pyaras (Five Beloved Ones). They head the procession carrying the Sikh flag, known as the Nishan Sahib and the Palki (Palanquin) of Guru Granth Sahib. They are followed by teams of singers chanting hymns and devotees sing the chorus. 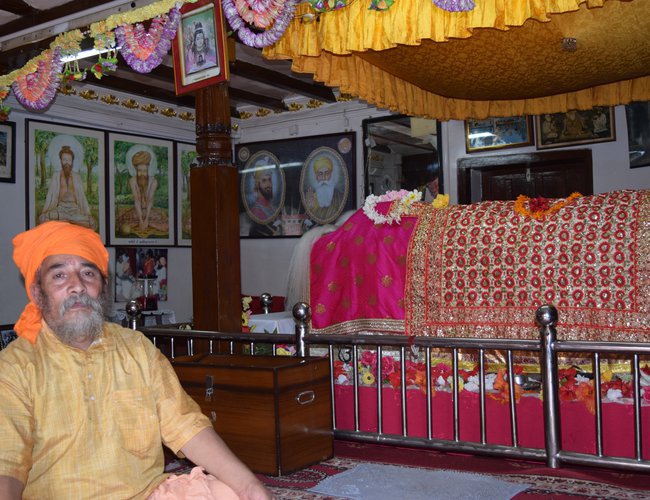 There are brass bands playing different tunes and ‘Gatka’ teams display their swordsmanship through various martial arts and as mock battles using traditional weapons. The joyful procession passes through streets decorated with flags and flowers, with the leader spreading the message of Guru Nanak.

On April 15, 1469, Guru Nanak Dev Ji was born at Rai Bhoi Ki Talwandi, near Lahore, which is the modern-day Sekhpura district of Pakistan. A Gurudwara was built on his birthplace and the city is also known as Nankana Sahib and is located in the Punjab province of Pakistan. Guru Nanak Dev Ji is regarded as a spiritual teacher who founded Sikhism in the 15th century. He started writing the Guru Granth Sahib and wrote 974 hymns in it.

The main verses from the Guru Granth Sahib elaborate that the creator of the universe was one. His verses also propagate selfless service to humanity, prosperity, and social justice for all irrespective of any demographic differences. Sikhism also forbids the concept of messengers and reincarnation. The role of a guru as a spiritual and social master forms the base of the Sikh religion. 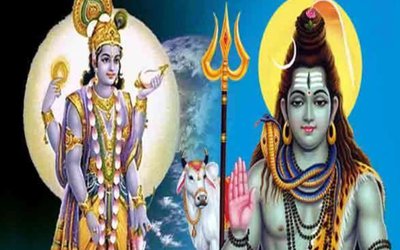 Vaikuntha Chaturdashi 2022: The Day Of Worshiping Shiva And Vishnu Together By NEW SPOTLIGHT ONLINE 3 weeks, 3 days ago