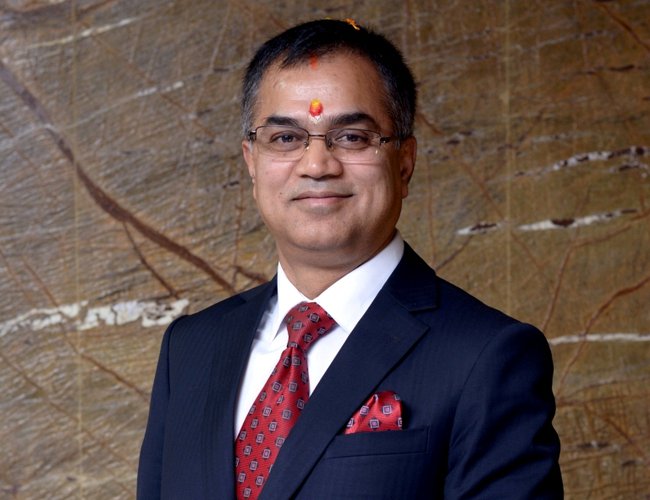 The Board of Directors of Global IME Bank Ltd has appointed Janak Raj Sharma Paudyal as its new Chief Executive Officer. The Board meeting, which held today, announced his appointment.

Started his carrier in NABIL Bank in 1987 from entry level, he served there 11 years and moved to NIC Bank. He also worked in Laxmi Bank in its inception period. Newly appointed CEO Paudyal has also experiences of working four years in London.

After he returned from London, CEO Paudyal joined assistant general manager of the bank and promoted to deputy CEO, acting CEO and now promoted to CEO.