As Nepal has just completed three tiers of elections in the last one year, Krishna Man Pradhan, Chief Executive Officer of Nepal Law Society and general secretary of the General Election Observation Committee (GEOC), spoke to NEW SPOLIGHT about his own experience. Excerpts: 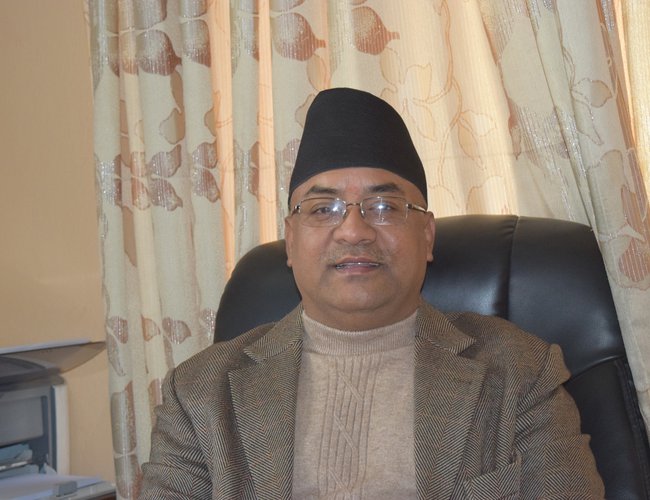 How do you see the state of election observation?

With the support from Election Commission, the election observation has been very successful. Despite some incidents created due to misunderstanding, the overall situation is quite good. Of course, there were many violent incidents in the second phase of election and campaign process with some injuries, yet a large number of people came out to vote in the first phase. Given the report of our observers, what I can say is that the elections are free and fair and peaceful.

How many observers have you deputed?

Election Commission has given permission to 52 groups. They are expected to mobilize 44500. Embassy of Norway supported GEOC and Sankalp. USAID supported NEOC through NDI. Due to lack of resources, we are able to mobilize between 8000 to 10000 observers. The observers include judges, lawyers, journalists and retired civil servants. Sankalp is mobilizing about 1100 observers representing various women groups.

You have been observing the elections in one or the other form since 1991, how do you see the present state of election observation?

Holding the election is not only a responsibility of Election Commission. There is the need of support and participation from all. Under the leadership of EC, government, non-governmental organizations, citizens, political parties, security agencies and all other institutions have equal role and responsibility.

How do you see the role of EC?

How do you see the elections process?

What is your impression about the EC?

Election Commission has demonstrated its capability to hold the elections in a free, fair and peaceful manner. EC has already held the local level election, with no casualty and the first phase of an election of the province and national level passed peacefully with no incident of violence.  This is a major achievement. This is the first time that election was held without any casualty. EC was able to hold elections at 753 local levels. In this sense, we need to be grateful to EC.  We also need to thank security agencies, civil servants and civil society for successfully conducting the election with high participation. There was voting of 70 to 85 percent with average 75 percent voting in local bodies. There was high turnout in the first and second round of elections of the provincial legislature and the House of Representatives. 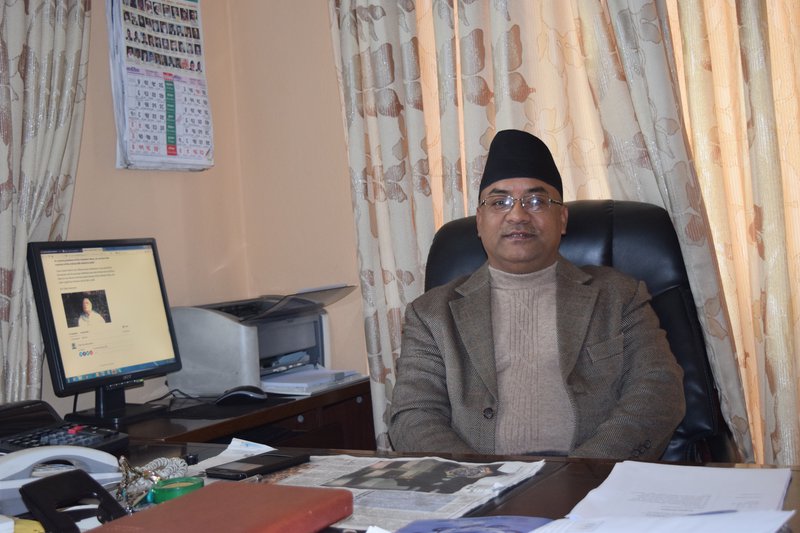 How many organizations are there?

There are 52 non-governmental organizations including GEOC, NEOC, and Sankalpa. This shows the interest of civil society to hold the free and fair elections. There is an effective coordination among the elections observer groups as we have been holding meetings regularly with at least one meeting in a month. What I find is that the observers are more rural-centered now than the urban and the questioner prepared for the observers. All the observers have better coordination and cooperation and we maintain a very close relationship with Election Commission as well.

How about the international observer groups?

We do have close coordination with International Elections Monitoring Groups as well. In the elections, Carter Center, the European Union and two other international organizations have also mobilized 400 observers. Elections Commission has been supporting us all.

What are the areas of monitoring?

We have been monitoring the entire process and activities of the elections, including election rally, use of pamphlets and whether the parties and candidates follow the code of conduct or not. Similarly, we also monitor the state of security, electoral official’s role and role of political parties and candidates.

Which day is important?

For all observers, the Election Day is a very important day for monitoring. We do monitor voting patterns, voters’ feelings and political workers as prescribed under the observer code of conducts. On Election Day, our observers monitor the activities from early in the morning till the completion of voting. Similarly, they also monitor the vote counting before presenting us the details of the elections process.

How do you see the trend of voting?

The first round of the election was relatively peaceful. However, there were a lot of incidents of election violence, including the detonating of bombs targeting candidates and supporters of the political parties. The explosion of bombs here and there created a panic among the voters.  They terrorized the voters.

How much of terror has the recent bomb explosion created?

How do you see the management part of booths?

Elections booths were well managed. This is the reason a voter spent in an average 15-30 minutes.  Although many questions were raised on the issue of transporting the ballot boxes and storing it in a safe place until December 7 before starting counting.  Some even expressed suspicion that security agencies can replace the ballot boxes. I don’t think such things can happen ever. We need to have trust in our security agencies and civil servants.

As you have said that the roles of the security agency, election commission, civil society, bureaucracy, and observers have been constructive, how do you see the role political parties?

How do you see the expense of elections campaign?

Because of this kind of tendency, the cost of contesting the first past the post system is expensive. Here the Election Commission needs to be alert not to allow parties to exceed the expenditure ceiling set by the commission. As candidates are spending money rampantly in the campaign, people are complaining that EC is unable to warn the candidates to remain under the limit of election expenses.

How do you see the role of media?

It is very unfortunate to say that media have also violated the code of conduct advertising the party’s manifesto and campaign disproportionately. There is the need to limit here as well. All the major newspapers and televisions are publishing the advertisements as per their wishes. Many raise the question why EC is unable to control this.

How do you see the role of election observers in the context of the recent controversy over the issue of European Observers?

What is the state now?

With the completion of all logistical and administrative preparations, poll officers are heading towards their assigned election constituencies to conduct the parliamentary and provincial assembly elections.

How do you see the elections?

Elections commission has successfully conducted the first phase of parliamentary and provincial elections in 32 districts, the second round polls include remaining 45 districts. EC has well-supplied voter ID cards for recently enrolled voters, ballot papers, and poll screenings. They also dispatched other logistical materials in time.

Japanese People Have A Special Sense Of Intimacy Toward Nepal: Ambassador Yutaka Kikuta By Agencies 6 months, 3 weeks ago

Tokyo Olympic Committee Is Now Preparing For The Coming Summer By Keshab Poudel 7 months, 3 weeks ago

Hydro Meteorological Events Increasingly Becoming Dangerous Not Only In Nepal But Also Here In Japan: Professor Satoru Nishikawa By Keshab Poudel 8 months ago