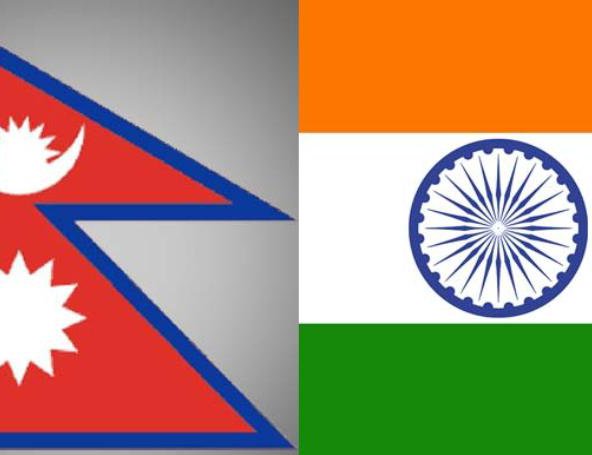 Although India had agreed to expedite the LoC mobilization during Prime Minister Sher Bahadur Deuba to New Delhi in August, 2017, India is yet to approve the loan local media reports.

The NRA, which is mandated to oversee all post-quake reconstruction and rehabilitation work, and the Indian embassy in Kathmandu had then even organized a training for over two dozen officials of various ministries to familiarize them with the Exim Bank's guidelines and procedures.

“We have written to the Indian side for the reimbursement of total Rs 2.5 billion disbursed to 50,000 households,” said Dr Bhishma Kumar Bhusal, deputy spokesperson of the NRA.

According to My Republica, senior government officials from various line ministries as well as National Reconstruction Authority (NRA) are visiting India to expedite the process of releasing US$750 million 'soft loan' India has offered for post-quake reconstructions in Nepal.

“The visit is aimed at familiarizing officials in Nepal about the process to utilize the LoC facility in the reconstruction work in agreed areas,” said an Indian Embassy official Gyanveer Singh, who oversees India's development assistance in Nepal.

As per India's pledge to provide USD 1,000 million assistance including USD 250 million grant component, the Exim Bank has approved USD 750 million LOC to Nepal to finance its post-earthquake reconstruction projects.  Although the LOC to Nepal was effective from February 24, 2017, Nepal has not been able to utilize it till date largely due to procedural confusion among Nepali officials.