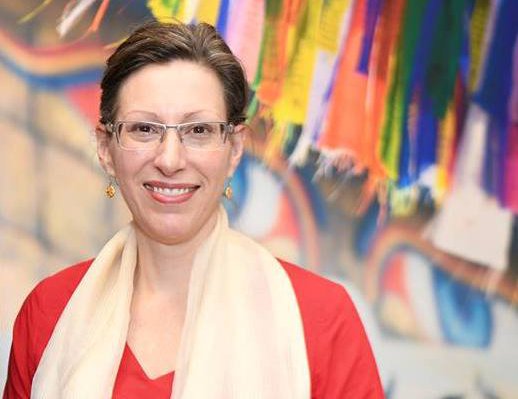 Ambassador of the United States of America to Nepal, Alaina B Teplitz, called on Home Minister Ram Bahadur Thapa at the latter’s office in Singha Durbar.

The meeting focused on Nepal-US relations, mutual cooperation and assistance.

On the occasion, Home Minister Thapa stated that the two countries had established diplomatic relations some 70 years ago and such ties had further consolidated throughout this period.

He thanked the US Government for its ongoing support to Nepal in the areas of development, security training and construction of physical infrastructures, according to the Ministry.

The US Ambassador congratulated the Home Minister on his appointment to the post, wishing for his successful term.

She also put forth the issues relating to control of human trafficking and management of Bhutanese and Tibetan refugees before the Minister.

Stating that the US Government was ready to help Nepal regarding immigration security affairs, she put her queries about progress on the proposal relating to the revision of visa fees being taken by Nepal from US citizens.

In reply, the Home Minister said the government was carrying out studies regarding the matter and decision would be taken on the basis of the study.

Japan To Celebrate May 26 As “Hirotaka Takeuchi 14 of 8000m Mountains Summit Day By NEW SPOTLIGHT ONLINE 11 hours, 6 minutes ago