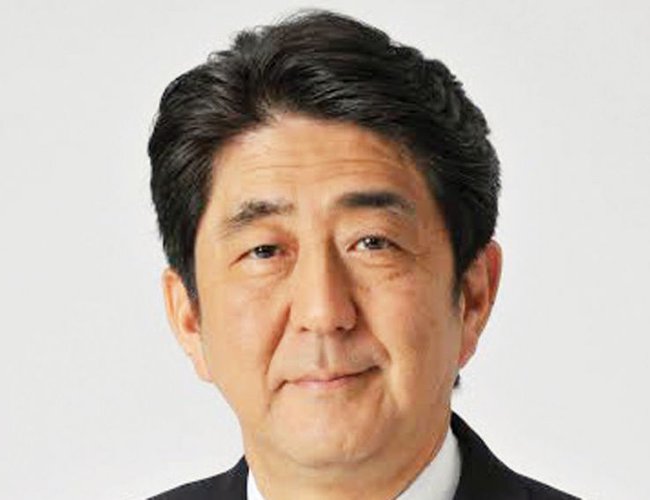 Prime Minister of Japan Shinzo Abe extended his heart felt Congratulations to Bidya Devi Bhandari on her re-assumption of the office as the President of the Federal Democratic Republic of Nepal.

In his message, Prime Minister Abe mentions that Japan welcomes that Nepal is making a solid progress toward consolidating democracy following the first elections of the Federal Parliament and Provincial Assemblies held last December and this February under the new constitution.

Prime Minister Abe assured Japan will continue to strongly support Nepal’s efforts to consolidate democracy and to “Build Back Better” from the earthquake disaster.

According to a press release issued by Embassy of Japan, Kathmandu, Prime Minister Abe also delivered his message that he looks forward to actively cooperating with President Bhandari to further develop our long-standing friendly ties between our two countries.