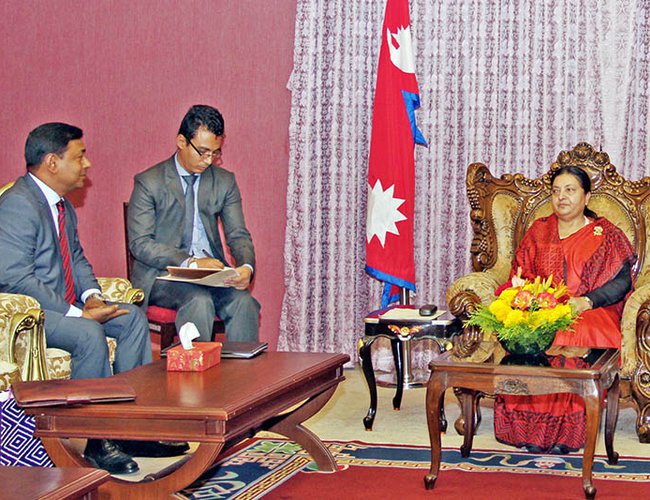 On the occasion, both the leaders discussed on making BIMSTEC process more effective for the promotion of cooperation among the members states, as stated in the statement.

FAO’s Asia And the Pacific Nations To Hold Regional Conference In Virtual Mode In September By NEW SPOTLIGHT ONLINE 15 hours, 10 minutes ago