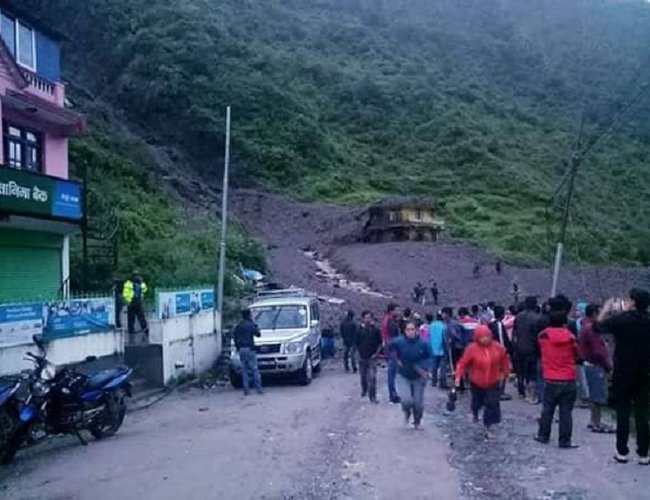 Twelve people who were near the police posts were injured and taken to the Timure health post.

According to report, 8-10 people are missing. As the landslides fall at the midnight, the rescue and search operation has already began from early in the morning. Chief District Office Poudel told Ghatna Ra Bichar that security team has already mobilized in search and rescue.

The post is located within the buffer zone area of Langtang National Park.