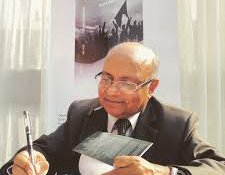 The former Deputy Executive Director of UNICEF to donate proceeds from the sale of his new book to UNICEF Nepal in support of girl’s education.

UNICEF Nepal welcomes the decision by Kul Chandra Gautam, former Deputy Executive Director of UNICEF and former Assistant Secretary-General of the United Nations, to donate the proceeds from the sale of his new book, Global Citizen from Gulmi, to support an innovative girls’ education program, a part of UNICEF’s Let Us Learn initiative in educationally most deprived districts of Province 2, and the mid and far-western regions of Nepal.

The Let Us Learn (LUL) initiative aims to ensure that all children, especially the most disadvantaged, benefit from improved access, participation and learning within inclusive and protective school environments. In Nepal, LUL supports the Government of Nepal in working with a range of girl children including: girls with disabilities; out-of-school girls; girls at risk of either not enrolling in or dropping out of school; and girls living in areas at risk of emergencies. Thanks to the program, more than 21,000 girls have been able to enter or return to schools over the last six years.

“Nepal has seen significant improvements in access to education across the country over the last few decades. However, this progress is not equally shared among different groups and regions in the country. A large number of children are still unable to access schools and learn due to barriers related to their gender, socio-economic status, geographical location, physical and intellectual ability.” said Gautam. “I remain committed as ever to support the Nepal’s continuous efforts in ensuring that the country meets the Sustainable Development Goal of providing inclusive education for all.”

In addition, Gautam will also be donating the prize money from his 2018 Harris Wofford Global Citizen Award conferred by the US National Peace Corps Association’s to this girls’ education project through UNICEF Nepal.

“We are extremely thankful to Gautam for his unflagging commitment and support to improving the lives of children in Nepal and worldwide,” said Mr. Tomoo Hozumi, UNICEF Representative to Nepal. “The generous support from Gautam will contribute to the goal of a quality education for every child.”

Global Citizen from Gulmi recounts the personal journey of Gautam. It is an inspiring story of a young boy born in a remote village in the Gulmi District of Nepal where there was no school, road or electricity but who went on to join the highest ranks of the United Nations.

Spanning three decades, the book recounts pivotal moments in modern history from the Khmer Rouge’s brutal regime in Cambodia; to the turbulent times of Haiti’s dictatorship. It provides first-hand account of UNICEF’s efforts to help children in the midst of great humanitarian crises in Africa, the debt crisis in Latin America, Asia’s economic crisis, and the transition of Eastern Europe after the collapse of Communism. Mr. Gautam also provides fascinating anecdotes of meetings with leaders such as Nelson Mandela, Aung San Suu Kyi and Bill Gates - all to promote the cause of child survival and development. 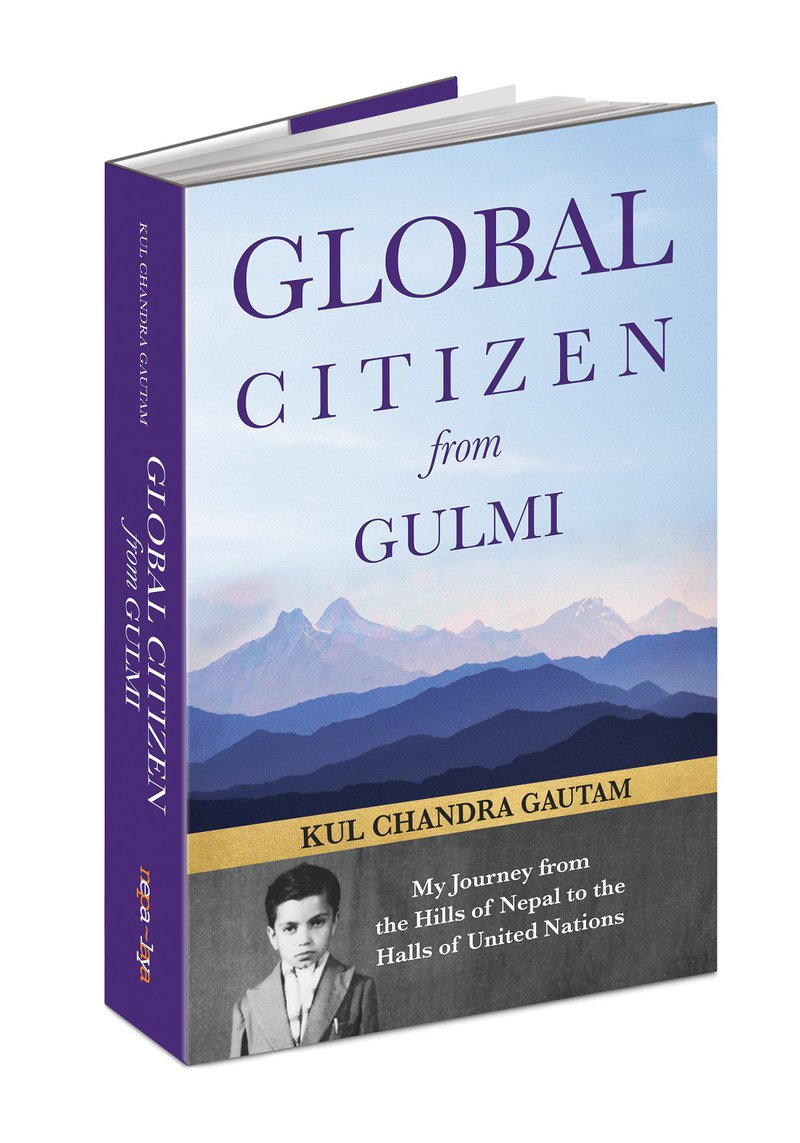 The book also chronicles the transformation of UNICEF over 70 years – from its founding as an emergency relief program, for children impacted by war-torn Europe, into an organization that never gives up, working day in and out to reach the hardest to reach and the most excluded.

According to a press release issued by UNICEF-Nepal, the stirring memoir concludes with Gautam’s dream for a peaceful and prosperous Nepal. He lays out his vision for a new world order with a revitalized United Nations helping humanity to achieve the ambitious sustainable development goals. A world where respect for human rights, equity and social justice are norms rather than exceptions.

“Kul Chandra Gautam’s story is the story of UNICEF. When children, no matter who they are or where they live, get a fair chance to fulfill their potential, they can help build a better world. It is a story of hope,” said Hozumi.

GYEONGGI-DO AND SUNWON-SI: Tale Of Development By NEW SPOTLIGHT ONLINE 2 weeks, 1 day ago

PRASHASTI ARYAL Rising Poet By A Correspondent 5 months, 1 week ago

COVID-19: Protecting Workers In The Workplace By Patrick Belser 7 months ago