A study from the University of California, Berkeley says sleep problems are related to loneliness; sleep deprivation apparently makes people more lonely. In order to arrive at the result, 18 young adults were tested in two different scenarios. 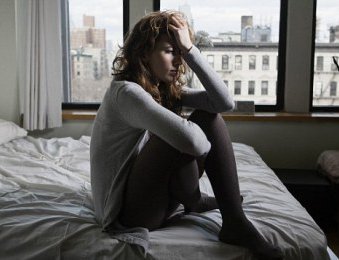 Finding it difficult to sleep is a problem faced by many. But did you know that sleep deprivation might be a reason why you feel more lonely? A study from the University of California, Berkeley as quoted in a report in The Guardian says sleep problems are related to loneliness; sleep deprivation apparently makes people morelonely.

In order to arrive at the result, 18 young adults were tested in two different scenarios after they had an interrupted sleep and after they slept soundly. Then a video clip was recorded where the degree of separation they want from another person was recorded. It was found out that when sleep deprived they kept others at a distance up to 60 percent back.

In another experiment, around 1,000 people were asked to rate photographs— that included some who were sleep deprived— to judge who appeared more socially attractive. Photos of those who did not get enough sleep ranked the lowest. It was deduced by researchers that alienation generated out of sleep-deprivation can “trigger the transmission of loneliness”

“We humans are a social species. Yet sleep deprivation can turn us into social lepers…The less sleep you get, the less you want to socially interact. In turn, other people perceive you as more socially repulsive, further increasing the grave social-isolation impact of sleep loss. That vicious cycle may be a significant contributing factor to the public health crisis that is loneliness,” says Matthew Walker, senior author of the study.

Loneliness is turning out to be a social epidemic and it is about time we deal with it head on. 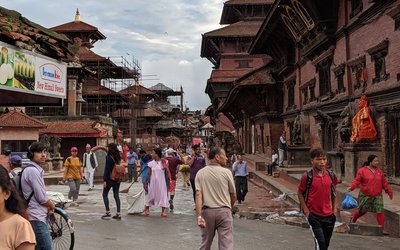 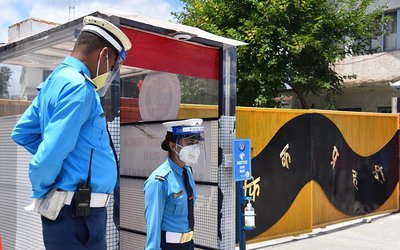