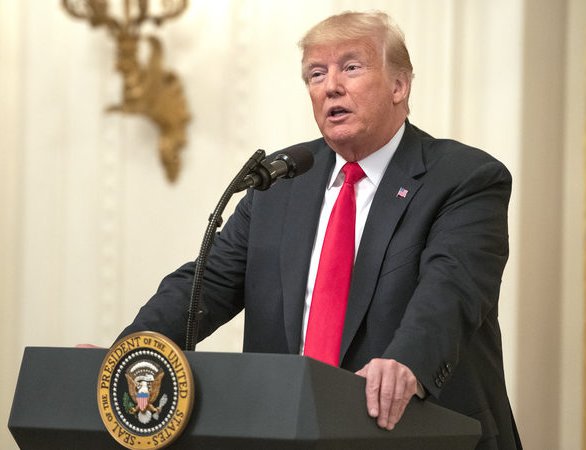 The US and Mexico have reached common ground on key trade terms as pressure mounts to complete renegotiation of the North American Free Trade Agreement.

US President Donald Trump, a frequent critic of the existing deal, announced the apparent breakthrough on Monday.

A final deal would need sign-off from Canada, the third country in the treaty, which governs more than $US1 trillion ($NZ1.49t) in annual trade.

Talks started about a year ago after Trump threatened to pull out.

He has repeatedly demanded renegotiation of the 1994 agreement, which he blames for a decline in US manufacturing jobs, especially in the auto industry.

In a televised appearance at the White House, Trump said the two sides had agreed on terms that made for an "incredible" deal that was "much more fair".

However, details were sparse and a final outcome continues to remain in doubt.

The White House appearance included a phone call with Mexican President Enrique Pena Nieto, who stressed the importance of an agreement that includes Canada.

But Trump told Nieto that he would continue to weigh the benefits of a separate deal with Canada.

He also said he wanted to get rid of the name Nafta, which he said has "bad connotations".

The two countries have agreed that 75 percent of a product must be made in the US and Mexico to receive tax-free treatment, which is more than in the existing deal, the US said.

On cars, the two sides also settled on rules that will require 40-45 percent of each vehicle to be made by workers earning at least $US16 an hour.

That provision is aimed at discouraging firms from locating plants in lower-wage Mexico.

The resolution of other sticking points was unclear.

For example, the US had hoped to include a provision that would require Nafta to be reviewed every five years and wanted to scrap the existing system that settled disputes.

Canada, which has not participated in the negotiations in recent weeks, had said the dispute settlement system was a priority.

A spokesman for Canadian Foreign Minister Chrystia Freeland said the country would continue to work toward an agreement and was in regular contact with trading partners.

"We will only sign a new Nafta that is good for Canada and good for the middle class. Canada's signature is required," spokesman Adam Austen said in an email. 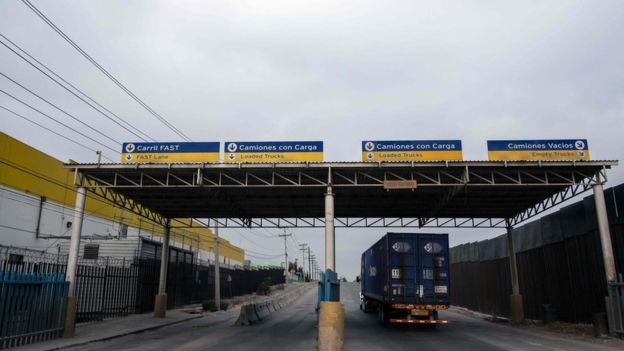 In order to meet that deadline, negotiators must present Congress with a deal at least 90 days in advance.

Republicans in Congress, who are typically supporters of free trade, have pressed the White House to strike a deal, arguing that the relationship has benefited US farmers and other groups.

Shares in companies that benefit from trilateral trade gained on Monday. The Mexican peso also climbed.

But some industry groups said they wanted more clarity on final terms before celebrating the deal.

Farmers for Free Trade, which represents pork producers, corn growers and others, has spoken frequently of the risks to farmers of the president's efforts to re-write trade relationships.

"While any news of progress on restoring Nafta certainty is reassuring for American farmers, there are questions that remain on the nature of a final deal," Brian Kuehl, the organization’s executive director, said in a statement.

"It will be necessary for Canada to rejoin the negotiations and for an agreement to be reached among all parties before a judgment can be made."